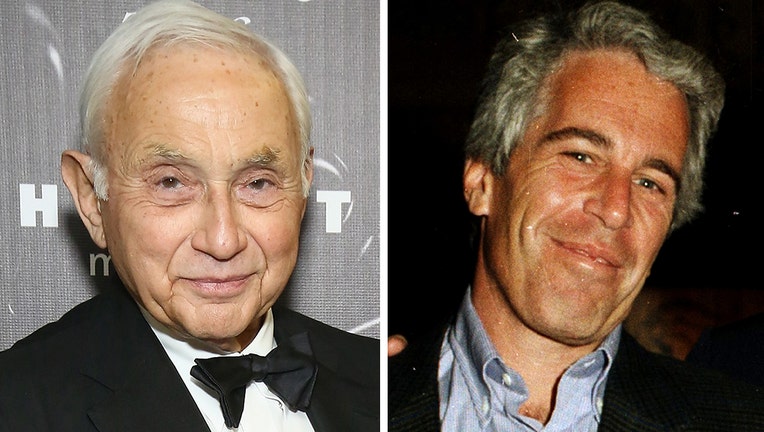 The billionaire who runs the company behind Victoria’s Secret reportedly has a problem with Jeffrey Epstein.

According to Dow Jones, Leslie Wexner, the founder and chief executive of L Brands Inc., is claiming to members of his foundation that his former money manager misused more than $46 million from his empire.

Epstein is currently in a jail cell awaiting trial on accusations he sexually abused underage girls.

Dow Jones reports the L Brands chief executive wrote a letter to members of the Wexner Foundation explaining how he uncovered the misappropriation of funds after cutting ties with Epstein in 2007.

“This was, frankly, a tremendous shock, even though it clearly pales in comparison to the unthinkable allegations against him now,” the letter states.

Tax records reportedly show the $46 million was transferred to a charitable fund in January 2008.

“All of that money — every dollar of it — was originally Wexner family money.”

Dow Jones was unable to secure a comment from Epstein’s lawyers at the time they first reported the news.

Epstein is facing up to 45 years in prison for allegedly taking part in a scheme to find underage girls to give him massages in his homes across the country, where he sexually abused them.

He’s pleaded not guilty to those charges and remains in federal custody without bail.