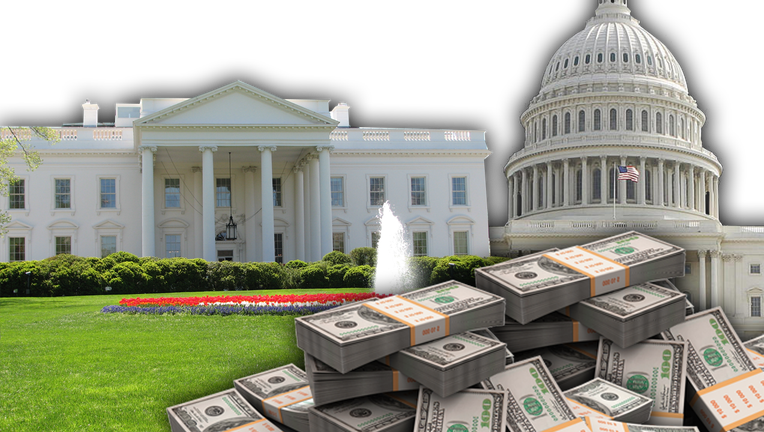 The U.S. budget deficit has topped $1 trillion for the first time in seven years, the Treasury Department said Thursday.

The federal government’s budget deficit rose by $200 billion in August to $1.067 trillion. It’s up 19 percent, or $169 billion, from the October to August period of last year.

Thursday’s report comes less than two months after the White House Office of Management and Budget forecast the federal deficit would exceed $1 trillion this year.

Revenue for the month was up 4 percent versus a year ago to  nealry $228 billion as expenditures fell by 1.1 percent to $428.3 billion.

This story is developing. Check back for updates.