The hacker reportedly tweeted a series of posts on Friday, including the n-word and other crass messages.

It appears the culprit may be with the same group that hacked YouTube creators last week, The Verge reported.

According to The Hollywood Reporter, the tweets were taken down within five minutes of being posted, but the account was still up and running. 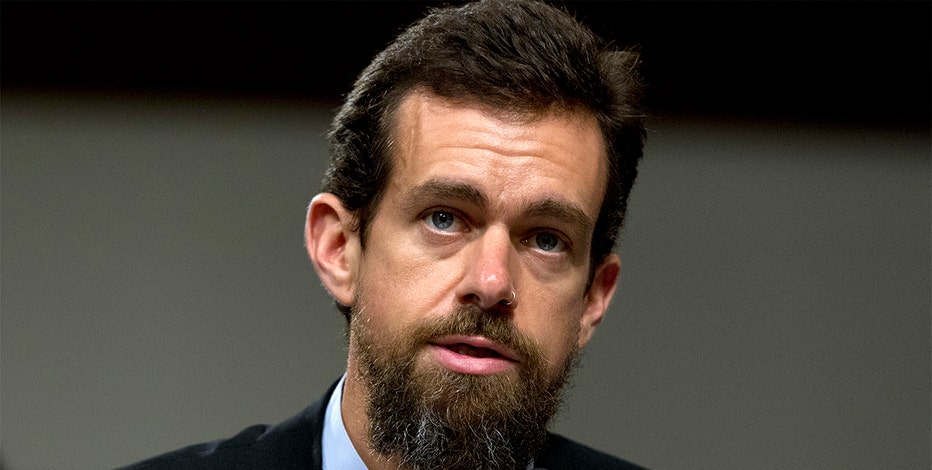 “We’re aware that @jack was compromised and investigating what happened,” Twitter’s Communications team said in a statement Friday.

Dorsey has more than 4.2 million followers, according to his profile.