Mexico has troops at their Southern Border to stop the flow of illegal immigrants through their country due to our tough stance – and it is working! 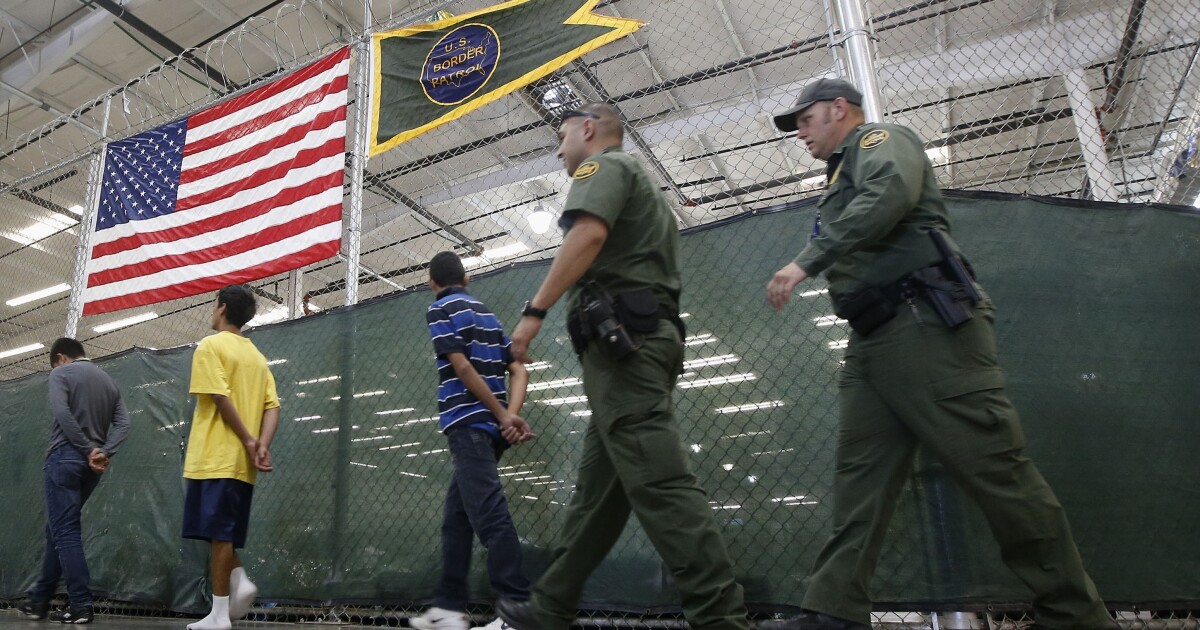 The Democrats have underestimated President Trump yet again. His bilateral immigration deal with Mexico is already proving to be far more effective than his critics had predicted.