If the U.S. allows China reciprocal enforcement powers, it could make China “judge, jury and executioner as to whether we have honored our obligations.” 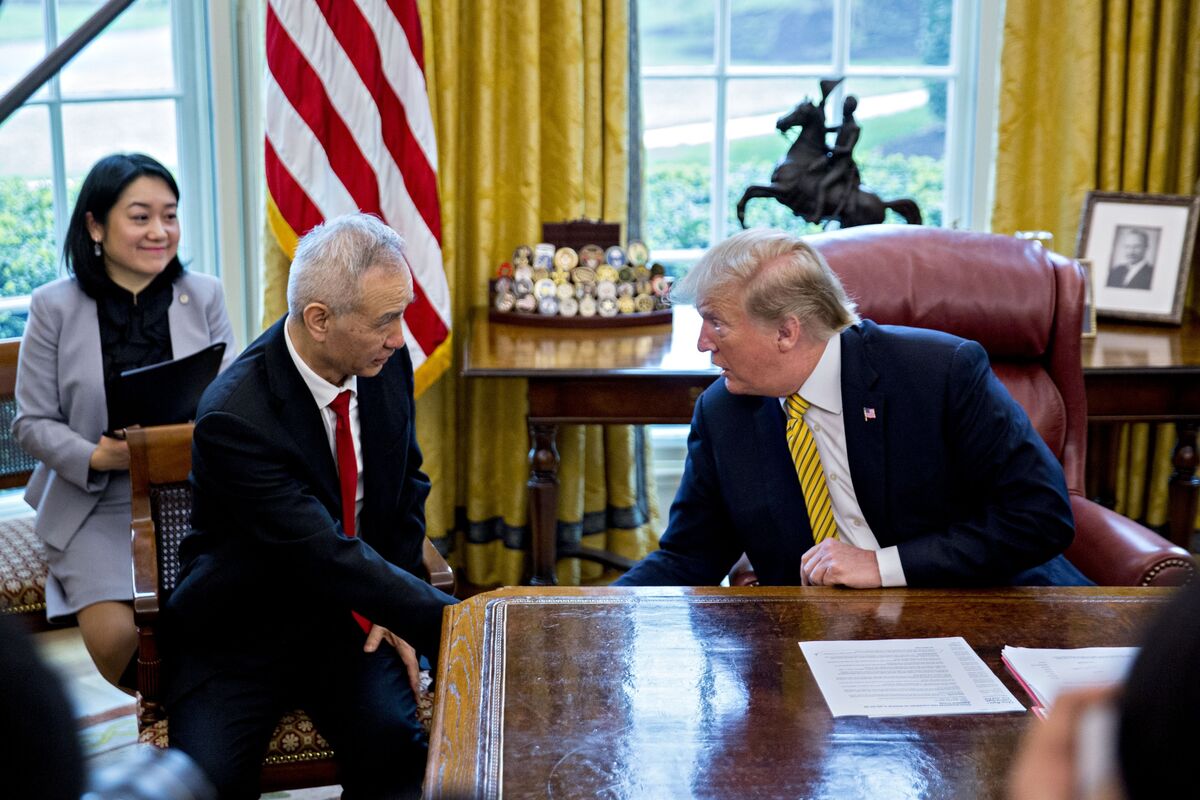 High on the list of President Donald Trump’s priorities as he tries to close a trade deal with counterpart Xi Jinping is making sure China faces consequences if it doesn’t live up to its promises. Yet in pursuing that goal Trump may also be giving China a new cudgel to use on American companies …