“This has every indication of purposely being slow-walked as part of their overall effort to try to kill this project.” 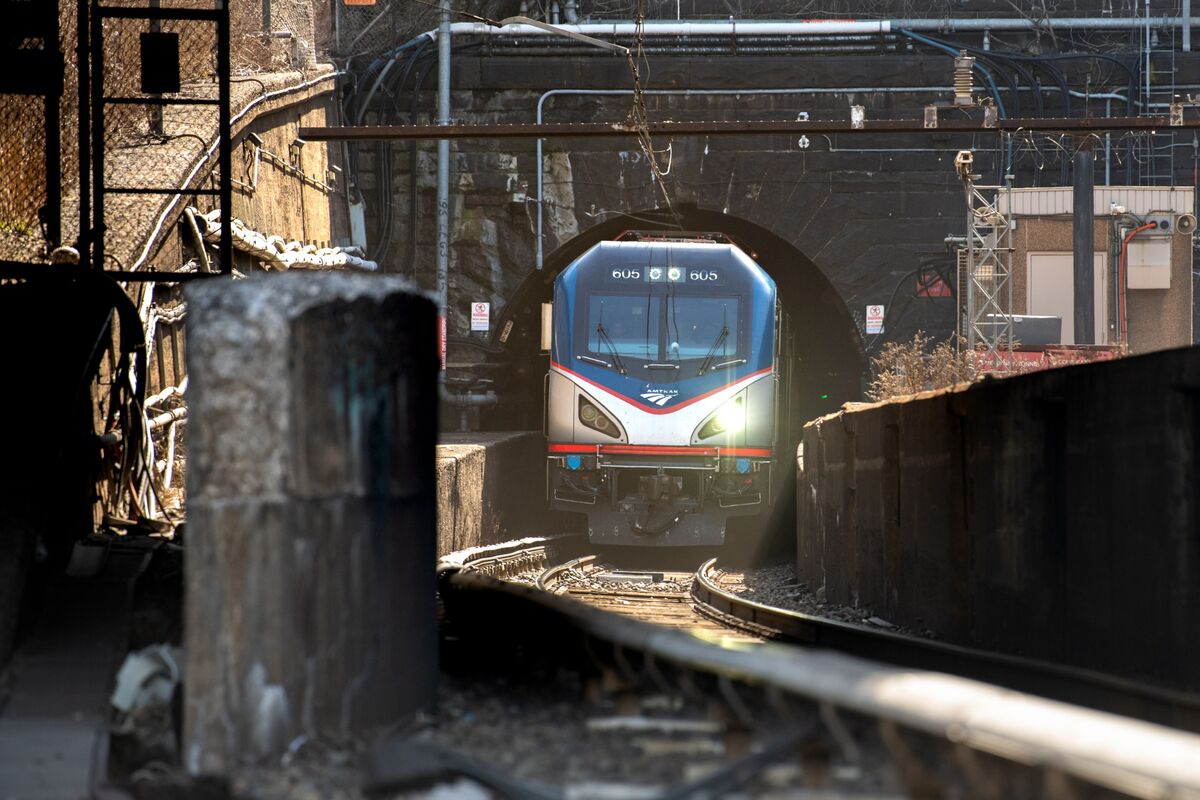