Trump Says Russia Should Be Readmitted to G7 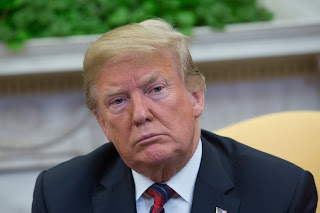 President Trump said on Tuesday that Russia should be readmitted to the Group of 7 industrialized nations, reports The New York Times.

Speaking a few days before his planned departure for the G7 summit, in Biarritz, France, Trump said that Moscow’s exclusion since 2014 from the group of leading economic powers should be reversed.

“I think it’s much more appropriate to have Russia in,” Trump told reporters in the Oval Office before a meeting with President Klaus Iohannis of Romania. “I could certainly see it being the G8 again.”

Peace and trade are always preferred to bullying and war, but will the anti-Russian crowd surrounding Trump figure out a way to stop his proposal?