I BEAT expectations for hispanic voter turnout in 2016. Now Hispanic-American unemployment is at its LOWEST level ever recorded & we are standing for FREEDOM against socialism. Promises Made, Promises Kept! 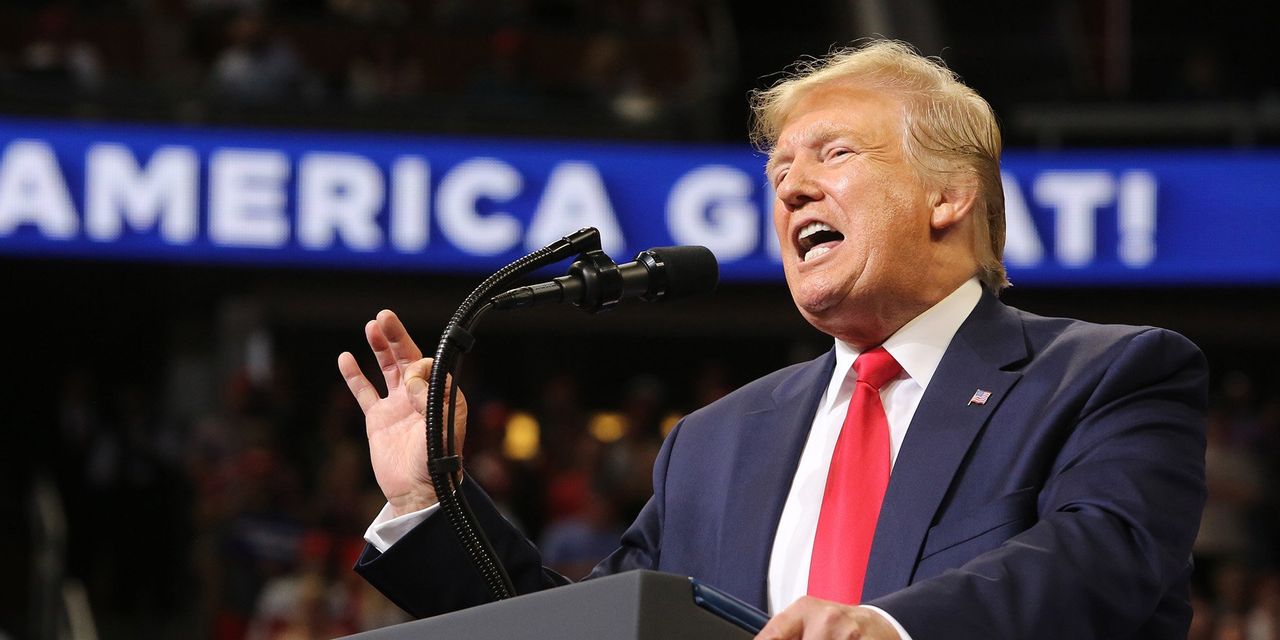 President Trump beat expectations with Hispanic voters in 2016 and now his re-election campaign is launching a national effort to win over more—beginning in Florida.