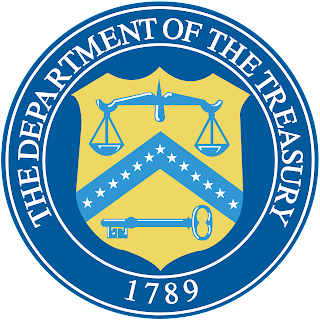 Sanctions, the step-by-step escalation of intervention, is a favorite policy of the warmongers. … … Sanctions are simply the coward’s and the babbler’s halfway house to war.–Murray Rothbard

The Trump administration, via the Treasury Department, has slapped another round of sanctions on Iran.

The Treasury’s Office of Foreign Assets Control has announced that it took action against eight senior Iranian regime officials as well as the largest steel, aluminum, copper, and iron manufacturers in Iran, who collectively generate billions of dollars annually.

The Treasury’s action includes the designations of Ali Shamkhani, the Secretary of Iran’s Supreme National Security Council; Mohammad Reza Ashtiani, the Deputy Chief of Staff of Iranian armed forces; and Gholamreza Soleimani, the head of the Basij militia of the Islamic Revolutionary Guards Corps (IRGC).

Concurrently with today’s designations, the President signed a new Executive Order that targets additional sources of revenue used by the Iranian regime to fund and support its nuclear program, missile development, terrorism and terrorist proxy networks, and malign regional influence.

Specifically, this E.O. authorizes the Secretary of the Treasury, in consultation with the Secretary of State, to impose sanctions against persons operating in or transacting with additional sectors of the Iranian economy, including construction, mining, manufacturing, and textiles.

READ ALSO  What the Hell is President Trump Doing?

“The United States is targeting senior Iranian officials for their involvement and complicity in Tuesday’s ballistic missile strikes,” said Secretary Steven T. Mnuchin. “We are also designating Iran’s largest metals manufacturers, and imposing sanctions on new sectors of the Iranian economy including construction, manufacturing, and mining. These sanctions will continue until the regime stops the funding of global terrorism and commits to never having nuclear weapons.”

Previous PostS&P 500 has up to 20% upside this year — but don’t buy just yet, strategist saysNext PostChinese, US negotiators to sign trade deal