While some Democratic presidential candidates continue to make their case for Medicare-for-all, the Wall Street Journal reported Saturday that the Trump administration is considering releasing its own health care plan in the fall as an alternative.

Administration officials are discussing releasing the proposal during a speech in September as part of a campaign strategy that would allow President Trump to show distinctions from Democrats’ plans, in addition to letting voters know the White House has a plan in place, should courts undo the Affordable Care Act. However, the timing of the speech could change, officials told the Journal.

The plan could include providing coverage for people with pre-existing conditions and prompting the sale of insurance across state lines, the people told the Journal. They reported that other pieces of the health legislation being discussed include offering more insurance options for consumers, expanding health savings accounts, linking price transparency to quality metrics and giving states more flexibility, citing sources close to the president.

Still, White House officials “stressed” that the plans are not yet finished, while some who are close to the president are skeptical. The report also noted that one former White House official stated that the plan may not happen if Trump questions the possible legislation. Also, the administration continues to assess how specific the plan should be and the proposal has yet to get the approval from the president, according to sources familiar with the plan.

Meanwhile, Kellyanne Conway, a senior adviser to the president, was involved in the discussions and met with House Republicans to inform them of the progress the White House has made on the plan. Conway said the Trump administration’s plan would protect pre-existing conditions and she plans to brief Senate Republicans upon their return from the August recess. 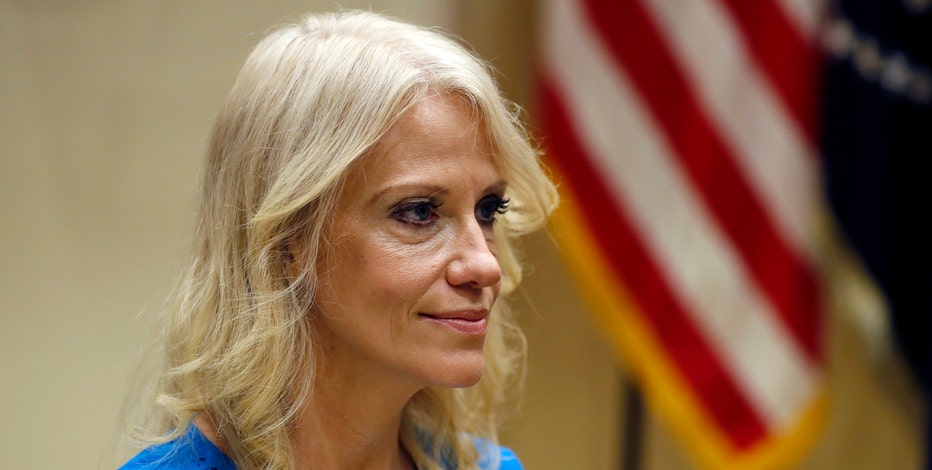 According to the Urban Institute, if the Affordable Care Act were abolished, about 20 million people would become uninsured. They also noted that a full repeal would “increase demand for uncompensated care by $50.2 billion in 2019.” Uncompensated care is funded by federal, state and local governments, in addition to hospitals and doctors.

Sens. Bernie Sanders, I-Vt, and Elizabeth Warren, D-Mass, both of whom are vying to be the Democratic nominee to face Trump in the 2020 presidential election, support Medicare-for-all. Other 2020 Democratic hopefuls who support some version of Medicare for all include Sens. Kamala Harris, Kirsten Gillibrand, Cory Booker and South Bend, Indiana Mayor Pete Buttigieg.

The party’s frontrunner, former Vice President Joe Biden, however, said in a video post last month that he understands the appeal of Medicare for all, but “folks supporting it should be clear that it means getting rid of Obamacare. And I’m not for that.”