Of the retailers that I cover, TJX seems to have been the most cautious through the first several weeks of the COVID-19 crisis. The company completely shut down its stores, distribution centers, and e-commerce channel for half of its first fiscal quarter of 2021. As a result, revenues were slashed in half, and more than $3 billion in cash from operations went out the door in only three months. 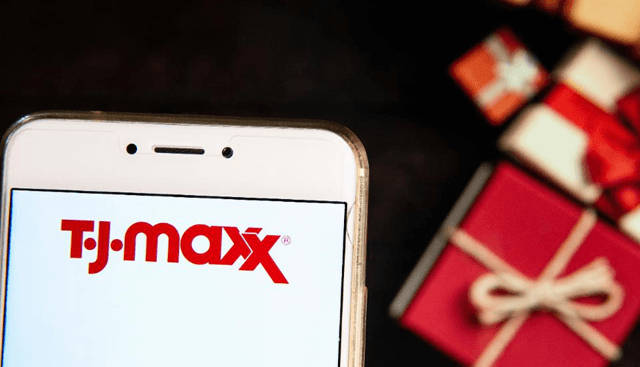 A few words about the quarter

There isn’t much more to say about fiscal 1Q21 results, a period that will go down in TJX’s 33-year-old history as the worst ever. With its doors closed, the company turned to liquidity to ensure that it can survive the storm.

I was a bit surprised to see that, unlike peer Kohl’s (KSS), TJX chose not to renegotiate payable terms. Paying its invoices on time caused a cash drain of about $1.5 billion in the quarter. I cautiously see the move as a good sign of TJX’s confidence in the solidity of the balance sheet and its ability to meet obligations in the near term. 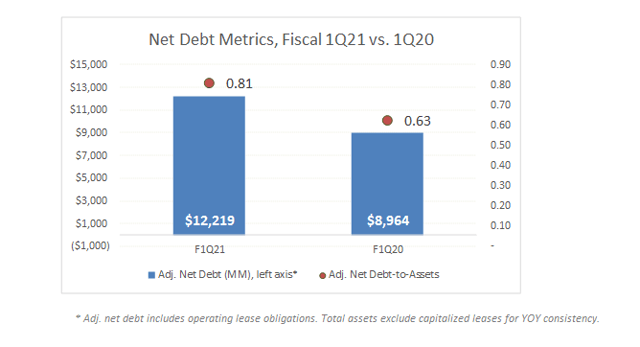 Looking beyond the quarter

The better news is that, as soon as TJX began to reopen its doors, business seems to have returned fast. About 1,600 of the retailer’s 4,550 locations worldwide were operating again in May. The management team reported that, among the stores that have been open for more than a week, initial sales have already surpassed last year’s levels.

This is yet another data point that supports my optimism towards off-price retail. As a recap, I believe that a line between winners and losers in the sector has been drawn. The “treasure-hunt shopping experience” model adopted by the likes of TJX and Ross Stores (ROST) will probably continue to thrive over traditional department stores. The graph below clearly shows how, starting around the mid-March bottom, the market agreed with the thesis.

To me, retailers have been generally doing a good job of raising capital to endure the downturn. The more important question in my mind is what will happen to them after the crisis is over.

In that regard, I doubt that we will see a revival of names like J.C. Penney (OTCPK:JCPNQ), Macy’s (NYSE:M), possibly even Kohl’s. All of them had been hurting badly already, even before the pandemic. The appeal of off-price at one end of the value spectrum and of athleisure at the other will probably continue to benefit the same players: TJX, Ross, Lululemon (LULU), and Nike (NKE).

But be realistic about expectations

My main concern about TJX Companies is the leveraging of its balance sheet. I believe that the retailer’s operations will return to some form of “business as usual” within the next 6 to 12 months. But, at the same time, it will also be a much more indebted company.

In fiscal 1Q21, TJX issued $4 billion in bonds that carry an average interest rate of nearly 4%. A quick back-of-the-envelope calculation suggests that the new debt should add about $155 million in interest expenses per year, representing a drag of about $0.13 in annual EPS. For reference, the extra interest payments would have been enough to erase more than half of last year’s 10% EPS growth.

READ ALSO  SE: Google Could Miss Out on Innovation Due to Antitrust Suit: Palmisano

Therefore, I expect TJX stock to climb back to all-time highs by the end of the current calendar year – provided that a second wave of the coronavirus in the fall does not wreak havoc in the global economy once again. However, with earnings growth, reinstatement of dividend payments and share buybacks under pressure from a more leveraged balance sheet, I question how much further beyond $65 TJX shares may rise in the foreseeable future.

In the end, I remain a TJX bull and see 20% upside from current levels to $65/share.

Disclosure: I am/we are long TJX. I wrote this article myself, and it expresses my own opinions. I am not receiving compensation for it (other than from Seeking Alpha). I have no business relationship with any company whose stock is mentioned in this article.