The latest trends in travel

Thomas Cook, a British travel company that’s been around for more than 100 years, met with shareholders on Sunday in the company’s fight to avoid bankruptcy.

The money required would be a “seasonal stand-by facility” and come on top of the 900 million pounds of new capital already raised, the company said.

Any failure to raise the required capital would elicit questions about the jobs of the 22,000 staff Thomas Cook employs around the world, including 9,000 in Britain.

A collapse could leave around 150,000 travelers from Britain stranded, along with tens of thousands of travelers from other countries. The British government may have to lease planes to get its citizens home. 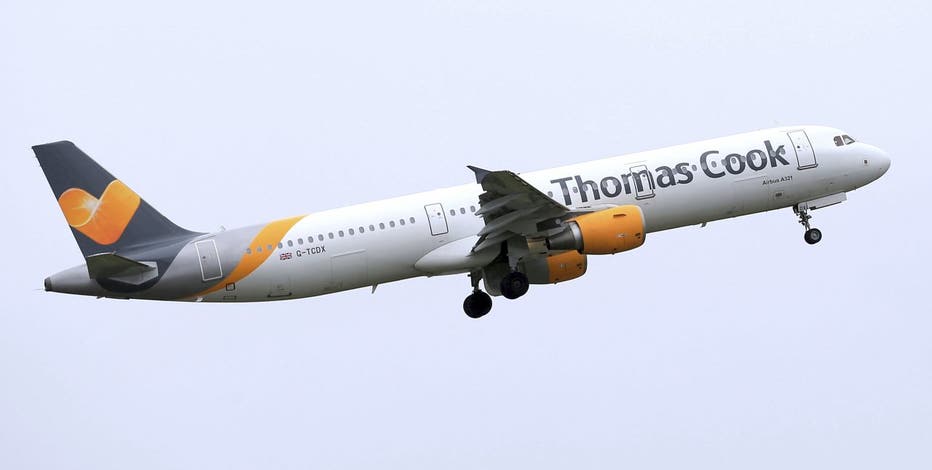 FILE – In this May 19, 2016 file photo, a Thomas Cook plane takes off in England. Thomas Cook, one of the world’s oldest and largest travel companies, is facing a race against time to stay afloat it was announced Friday, Sept. 20, 2019. (Tim Goode/PA

United Kingdom foreign minister Dominic Raab acted as though a government bailout of the travel firm was unlikely, The Guardian reported.

Thomas Cook’s predicament comes about half a year after Icelandic budget airline Wow Air said in a statement that it has ceased operations, stranding passengers.