The Unfortunate Case Against Bitcoin (Cryptocurrency:BTC-USD)

The Unfortunate Case Against Bitcoin

As was to be expected, Bitcoin (BTC-USD) is once again making headlines as it nears its 2018 highs. As of writing this, the world premiere cryptocurrency sits around $17,8000. I have personally been a fan of the cryptocurrency market for some time now, sadly not enough that I have been able to retire on my investment. Today, however, as retail investors once again begin to dip their toe in Bitcoin, I am here to outline what I think will be the biggest challenges the cryptocurrency will face moving forward. 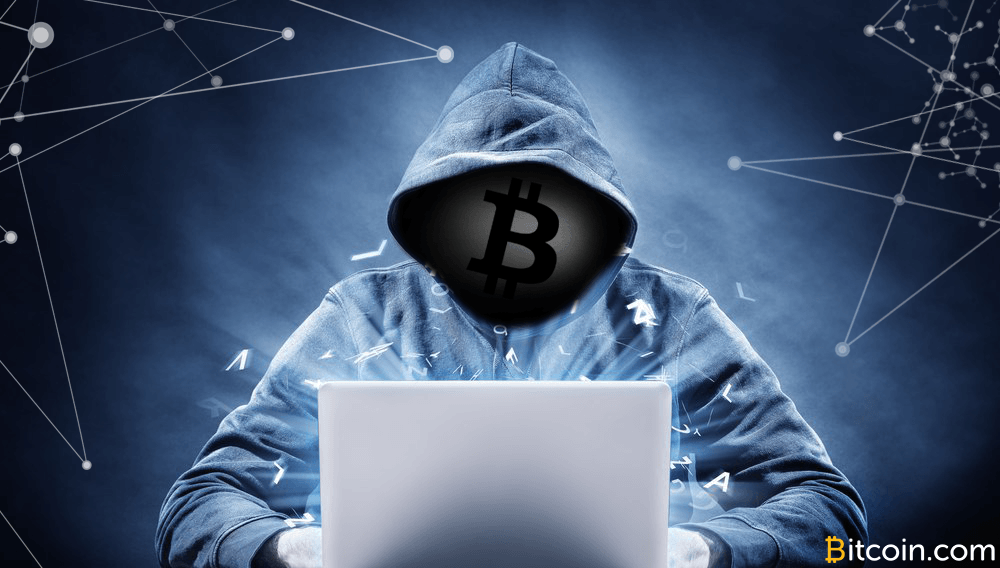 Bitcoin has been a tear in the last month, increasing by over 50% in a short amount of time. Interestingly, it seems like Bitcoin has increased its “dominance” over other cryptocurrencies:

The above chart shows ROI for Bitcoin, Bitcoin Cash, Ethereum, Ripple, Tether, and Litecoin. As we can see, Bitcoin and Ethereum have outperformed the others in the last month. Furthermore, the gap between Ethereum and Bitcoin has become narrower.

The fundamental reason behind this price increase is higher demand. Each day, more and more investors are adding Bitcoin to their portfolio. Some view it as a hedge against inflation.

Another interesting factor contributing to this increase could be the “halving” that took place in May. This event cut the reward for mining Bitcoin and also halved the inflation rate of Bitcoin.

I have written about cryptocurrency here before, declaring Bitcoin a must in your portfolio. I also discussed in that article the advantages of owning Ethereum, which I also view as a good bet. The idea behind cryptocurrencies is a good one, and the fact that almost no one owns them gives them an incredible potential for appreciation. Having said this, I have some serious concerns about the future of Bitcoin.

Competing With the “Big Boys”

Bitcoin came about to serve as a free and decentralized way to transact. It seems somewhat ironic that now most central banks around the world are in talks to issue their own form of cryptocurrency.

In a report by the Bank of International Settlements, it, together with seven central banks, laid the foundation for the feasibility of Central Bank Digital Currency (CBDC). The report clearly states that these CBDCs are not there to replace fiat currency, rather support it. China has been working on a centralized digital currency for quite some time now and could be the first to implement such a system.

So, what exactly does a CBDC imply? There are many reasons why a centralized digital currency could be welcome or rejected. Amongst the favorable points, we can cite reduced costs and increased efficiencies, safety, increased monetary inclusion, and, of course, ease of taxation. Among the negatives, we could mention the continued centralization of money control, the ease with which these central banks could track our movements, and of course, taxation.

How does a CBDC compare to Bitcoin? It’s hard to know at this stage, but as I hinted above, the notion that the most centralized institutions in the world will issue a free decentralized currency seems contradictory. If the point is to increase the ability to tax people and eliminate criminality, the CBDCs will be inherently different from Bitcoin, because they will not be anonymous. Another big difference will be that these currencies will be backed by central banks. This should make them inherently more stable, but it ultimately spells bad news for Bitcoin.

Bitcoin Versus the Law

I believe that these CBDCs will not be an appropriate “replacement” for Bitcoin. They will offer some advantages over traditional currencies, but ultimately, it stands against what Bitcoin does. Also, how will these currencies be created? And can we really believe the supply of these will be limited, like Bitcoin is, given the track record of monetary authorities?

However, this move does show that central banks intend to replace Bitcoin, and it makes it quite clear, at least to me, that Bitcoin will not face a friendly regulatory environment. Some countries, such as Russia, have already made moves to illegalize or at least curtail the use of Bitcoin. This isn’t Russia, you might say, but the lines of what governments can and can’t do are becoming increasingly blurry in these extraordinary times. At the very least, cryptocurrencies will be heavily regulated and, of course, taxed. Most places already treat bitcoin like an investment, rather than a currency, and try to apply capital gains tax. The investing appeal for Bitcoin is that it could one day come to be a reliable and usable currency around the world, but it doesn’t seem like this is what institutions and countries have planned for it. While this could seem far-fetched, remember that, as recently as 1933, gold ownership was illegalized.

What Should I Do?

I am here to propose an alternative position on what I fundamentally view as a bullish investment. There is the possibility that these threats mentioned above won’t fully materialize, or that Bitcoin’s adoption will simply be too quick and fast to stop. We have seen people take to the streets to protests wearing masks, so it is more than plausible that Bitcoin owners will fight back if the government tries to take away their freedom to own it.

For those that are not invested in Bitcoin (and Ethereum), get some exposure, you won’t regret it. For those that are already invested, I suggest holding on whatever happens. Bitcoin is incredibly volatile. In fact, I would expect it to come down from here no matter what. I heard someone say once that Bitcoin is an asset you must be willing to trade, which definitely makes some sense. Taking some profit at this level could be a good idea.

Lastly, make sure you keep some, if not all, of your Bitcoin in secure cold storage. This will be an extra layer of protection against theft and any possible regulatory interference.

Governments don’t like gold and Bitcoin because it takes away their power to track transactions, tax, and “stimulate” the economy through money printing. Just because something is a great idea, doesn’t mean it will catch on. If Bitcoin hopes to one day be an accepted and widely used currency, it will have to somehow overcome the many hurdles governments will throw at it. The problem is, there is no one standing behind this currency. If there was a company that somehow “owned” Bitcoin, we might see some lobbying pressure take place, and who knows, with enough backroom deals, it could come to be recognized and accepted. Sadly, as long as the current financial system prevails, this will be far from the case.

We demonstrate portfolio and risk management, in a simple and relaxed manner.

MTF is your perfect solution if you’re looking for an ongoing, professional, trusted, affordable guidance, especially with little time on their hands. 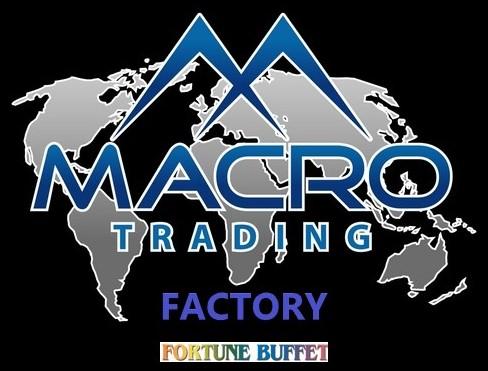