The Obamas Unveil a Set of Series and Documentaries for Netflix

Former President Barack Obama says the projects will entertain but also “educate, connect and inspire us all.” 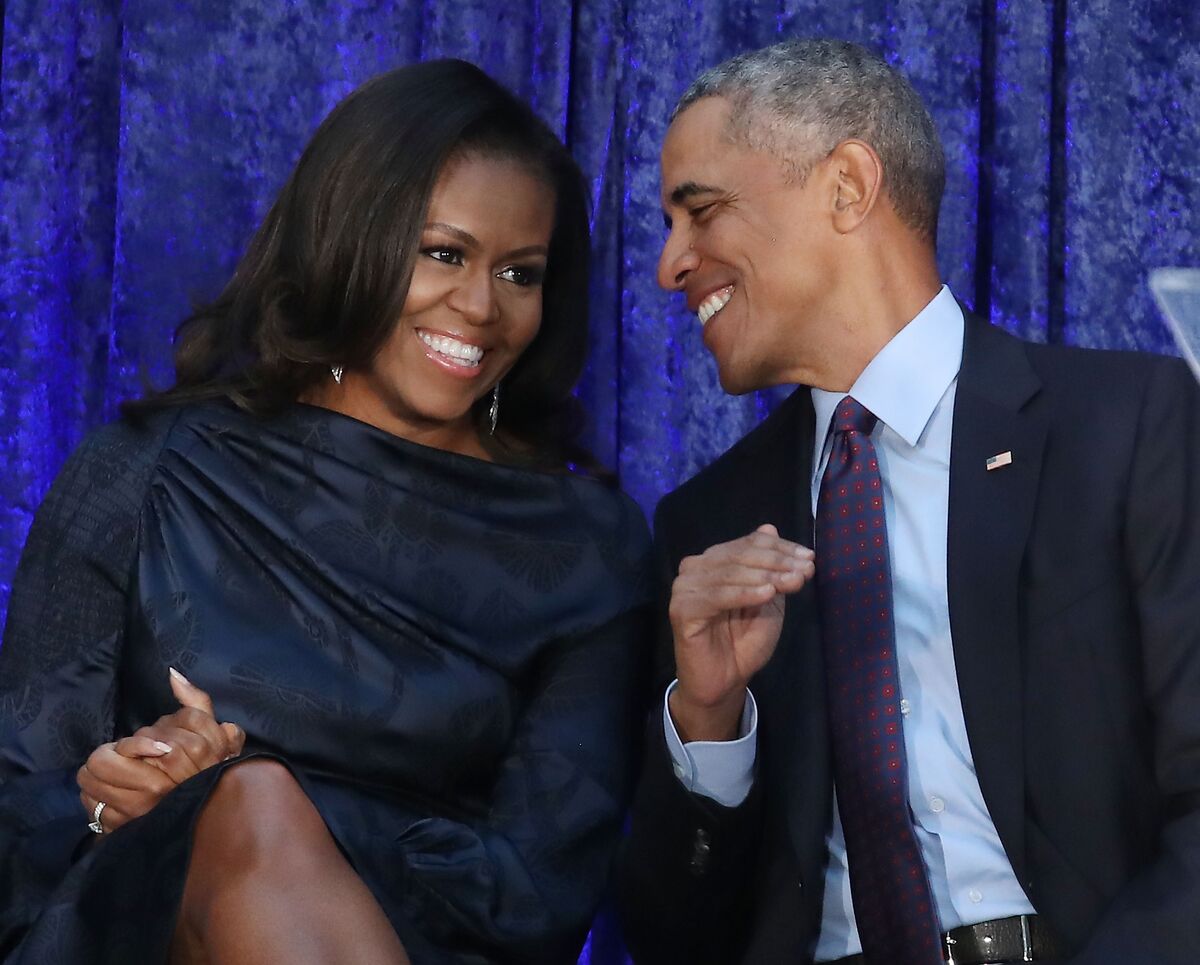 The Obamas Unveil a Set of Series and Documentaries for Netflix

Barack and Michelle Obama have unveiled a slate of projects in development for Netflix, a year after the former president and first lady signed a deal with the streaming platform.

READ ALSO  Freshfields: the European law firm pushing to be a US heavyweight
Previous PostTrump Tweets: I am monitoring the situation in Venezuela very closely. The United States stand…Next PostProtect your budget and your brand with Display & Video 360