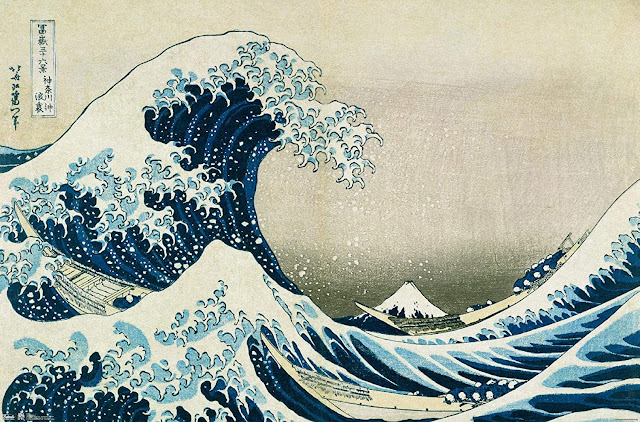 Economist Dambisa Moyo, a serious insider who serves on the boards of Chevron Corporation and the 3M Company and worked for two years at the World Bank and eight years at Goldman Sachs, warns in a Foreign Policy essay about the developing global debt crisis.

The next U.S. administration will likely face a global debt crisis that could dwarf what the world experienced in 2008-2009. To prevent the worst, it will need to address the burdensome debt plaguing both the United States and the global economy.

Even before the COVID-19 pandemic paralyzed economies around the world, economists were warning about unsustainable debt in many countries. Take the United States: A surge in spending to mitigate the health and economic impacts of the pandemic has brought the total public debt in the United States to over 100 percent of GDP—its highest level since 1946 and a hurdle that will create a considerable drag on future economic growth…

Almost 20 percent of U.S. corporations have become zombie companies that are unable to generate enough cash flow to service even the interest on their debt, and only survive thanks to continued loans and bailouts.

Multiply that across the globe. Total global debt stands at an unsustainable 320 percent of GDP. Perhaps more worrisome, China is now an important creditor, which adds a geopolitical dimension to the concerns over debt. China is the largest foreign lender not only to the United States, but to many emerging economies. This gives the Chinese political class enormous leverage. Naturally, the combination of strained U.S.-Chinese relations and the dependence of many advanced and developing countries on continued Chinese credit and investment limits the scope for negotiations on debt restructuring or moratoriums…

[P]olicymakers in a new administration will need to act quickly and deftly to avoid outright default scenarios at home and abroad.

Note well: It is significant that Moyo is not part of the wacky Modern Monetary Theory crowd that is gaining in popularity among policymakers and holds that deficits don’t matter.

Moyo gets it and understands the serious destructiveness of outsize government debt.