Target tells suppliers to cover costs of China tariffs so consumers won’t have to: Report

Home Financial news Target tells suppliers to cover costs of China tariffs so consumers won’t have to: Report
2019-09-062019-09-06By finanz.dk

Target has told its suppliers that it will not accept any increased costs from tariffs on Chinese goods, according to a new report.

The retail giant wrote a letter to its suppliers on Aug. 27, saying they would have to be responsible for any added costs in order to avoid increasing costs for customers, The Wall Street Journal reported Wednesday.

The letter was sent days before a new round of tariffs went into effect on goods from both the U.S. and China. The U.S. implemented tariffs worth 15 percent on a host of goods from China, a decision that was met with countermeasures.

The letter, which was signed by Target’s Chief Merchandising Officer Mark Tritton, reportedly said the company “will not accept any new cost increases related to tariffs on goods imported from China.”

“Our expectation is that you will develop the appropriate contingency plans so that we don’t have to pass price increases along to our guests,” the letter reportedly said, according to The Journal.

Target did not immediately respond to FOX Business’ request for comment on Thursday evening.

However, a spokesperson told The Journal that last week’s letter is part of a greater conversation with suppliers about tariffs and how they will impact business.

“Given the scope of our business and breadth of our assortment, including owned and national brands, we’ve needed to take a number of steps to manage our business accordingly and keep prices low for guests,” a Target spokesperson reportedly told The Journal. 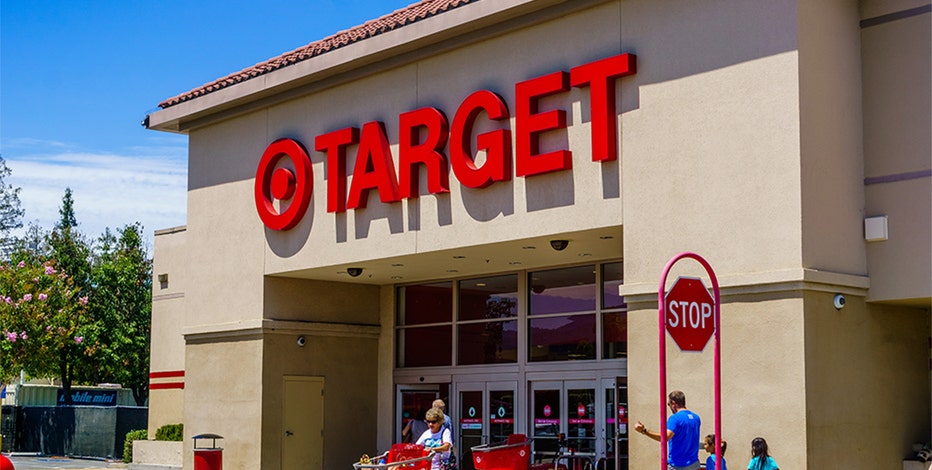 In a letter to its suppliers, Target reportedly said they should cover the costs of tariffs on Chinese goods so that consumers wouldn’t have to, The Wall Street Journal reported. (iStock)

The retailer had previously warned that tariffs would hurt American consumers, in a June letter to U.S. Trade Representative Robert Lighthizer.

“Simply put, additional tariffs on these products will require new families to spend more or make tradeoffs about which products they’re able to purchase for their families,” the letter, signed by Tritton, said.

As the trade war between the U.S. and China continues, delegations from both countries are scheduled to meet for negotiations next month, according to a statement from China’s Ministry of Commerce on Thursday.

Chinese Vice Premier Liu He is said to have held a phone call with Lighthizer and U.S. Treasury Secretary Steven Mnuchin – where both parties agreed to hold what will be the thirteenth round of high-level economic talks in Washington early next month.

The two sides will hold consultations in mid-September to prepare.