The world is going through an unprecedented economic period, the likes we have not seen since the Great Depression. It is only a matter of time before gold and silver prices are much higher. However, the road to higher precious metals prices will be a bumpy one. Before we arrive at our destination, don’t be surprised if we have to go through another dollar shortage drawdown, similar to what happened in March 2020.

If it isn’t a dollar shortage, then at the least, high levels of volatility will probably hit again at some point. I briefly wrote about the challenge this presents to gold and silver mining companies when I wrote about the risk of owning GDXJ and as well as GDX in an attempt to diversify your gold holdings.

To briefly explain, fiat currency is the problem that makes owning gold and silver in your portfolio the solution. However, owning gold and silver isn’t only a solution for individuals. You see, it’s also the solution for governments. Therefore, when squeezed between a rock and a hard place, governments around the world will be tempted to seize hard assets, either partially via taxes and forex controls, or entirely via nationalization.

It is helpful to understand the dollar shortage problem and how the Federal Reserve attempts to combat the problem. Here’s an excerpt from a previous article that I wrote:

Where Do the Swap Lines Exist Today?

The FOMC has initiated dollar swap lines with the following nation’s central banks as of March 2020.

READ ALSO  Free exchange - Can too many brainy people be a dangerous thing? | Finance & economics

Swap lines may work in providing currency relief to those countries that have them, but it doesn’t necessarily stop any one government from going rogue (desperate times may cause desperate measures) if they choose to. Others of us don’t believe this is an issue to be concerned about at all. I don’t believe opining on whether it is a risk that you believe will come to fruition or not is all that helpful. After all, none of us know for sure what the future may hold. No matter what side of the fence you are on, this is here to help you understand the issue and take the appropriate action for your portfolio as you see fit.

Each item in the list is labeled with a number indicating its relative ranking in the ETF, followed by the company name and the percentage amount that that holding makes up in the ETF itself. 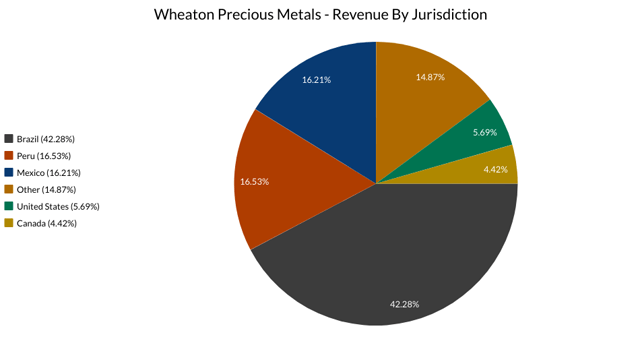 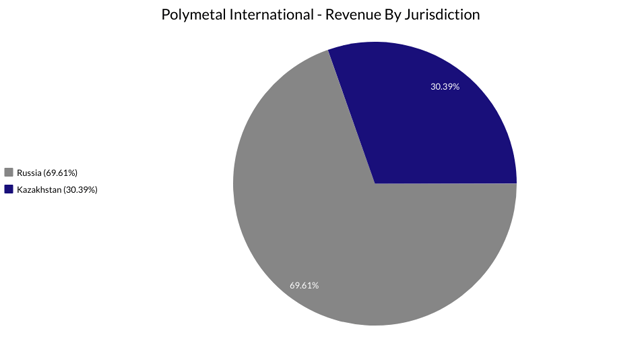 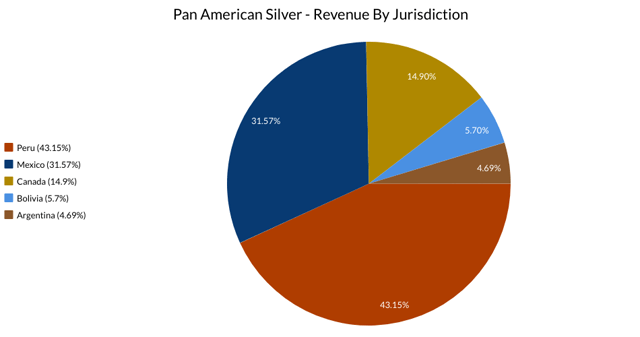 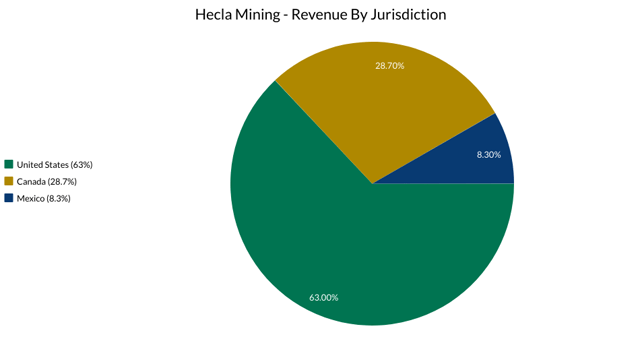 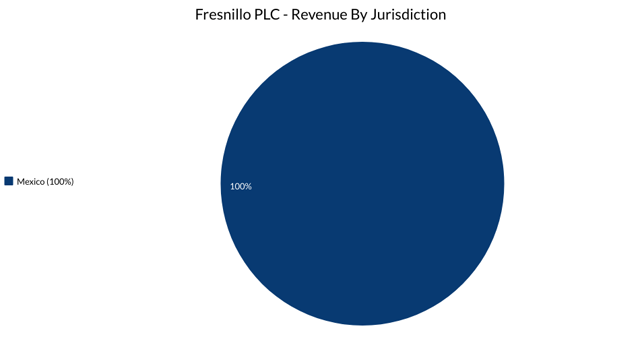 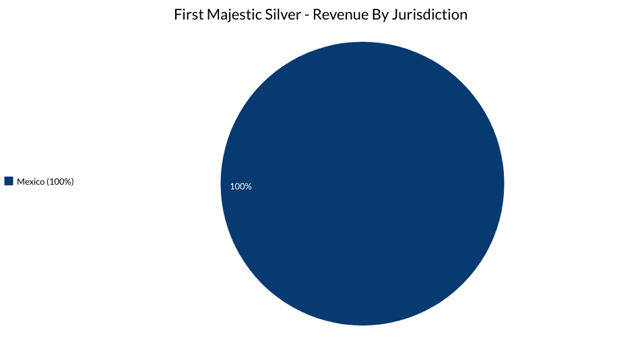 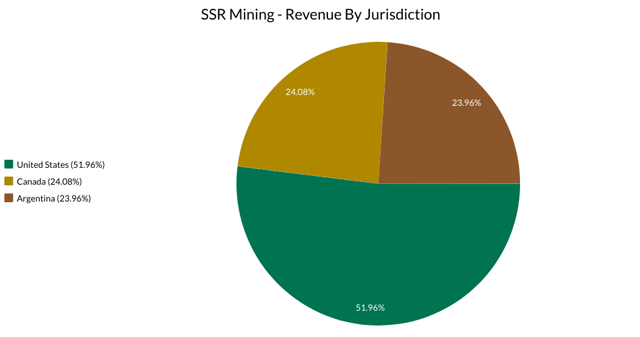 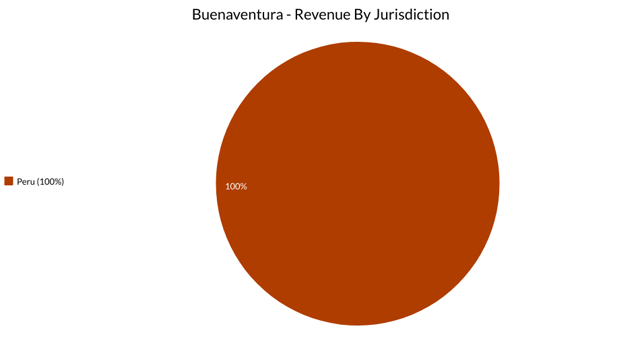 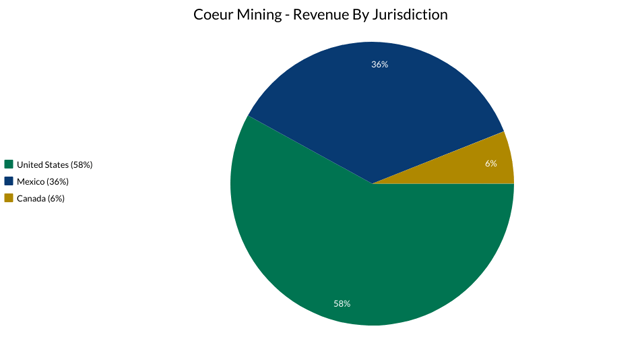 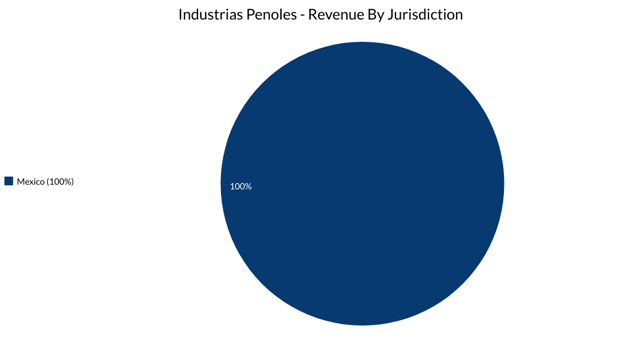 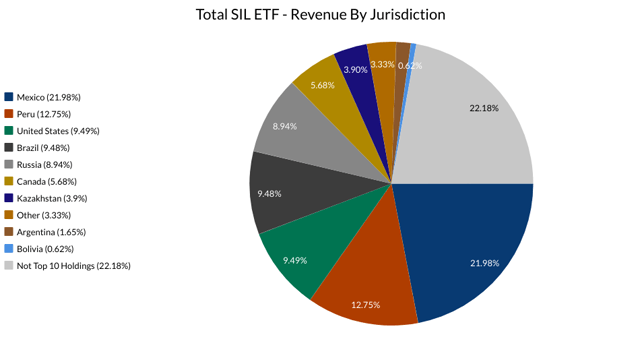 The Global X Silver Miners ETF is a quick and easy way to gain exposure to a variety of silver mining stocks. This is probably the primary advantage of owning the ETF rather than individual companies themselves. However, in the coming months, this may turn out to be a disadvantage if things again become volatile.

To help you navigate this, here are some takeaways from the charts above:

This discussion isn’t to necessarily dissuade you from owning the ETF. For example, I am currently invested in a company like B2Gold (NYSEMKT:BTG), which has some wild jurisdictions. However, I am aware of the risk and believe that it is undervalued to compensate for that risk. Because I own B2Gold, I try to be more selective with my other holdings.

Whether you agree with the risk, understanding jurisdiction risk is good information to have. This may all be a minor issue that has become overblown, but then again, Papa New Guinea dropped a bomb on Barrick Gold (GOLD) in April that should keep us all on alert.