Should You Panic: Have the Turbulent Twenties Arrived? 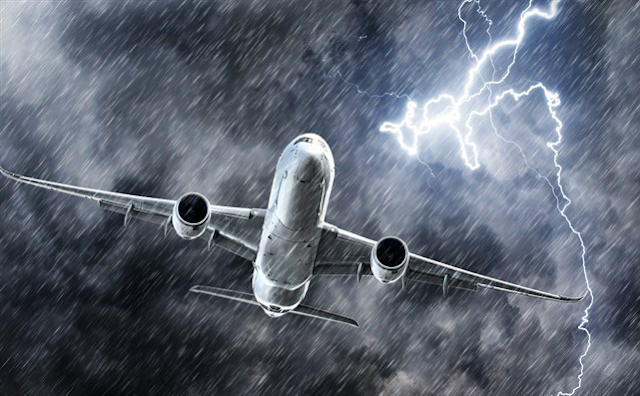 I know you are a busy man.  If you are able, would  you comment on Stockman’s dire warnings here:

Next Comes The “Turbulent Twenties”

and where to put one’s money if he is correct.

Before I discuss David Stockman’s essay, I want to point out that I consider Stockman one of the most important economic commentators of the current age. I have raved about two of his books:

The Most Important Book Coming Out of the Financial Crisis

If Trump had any grasp of how to really fix things, he would beg Stockman to join the Administration to reprise his role as head of the Office of Management and Budget, or better yet, give Steve Mnuchin the ax and make Stockman Secretary of Treasury.

As for Stockman’s essay, I am looking at things a bit differently.

I see the current Wuhan coronavirus panic as different from a business cycle panic.

A business cycle panic is the result of central bank manipulation of the money supply and interest rates which results in a distortion of the capital-consumption ratio (the CC ratio) in the economy. When a central bank stops propping up the distorted CC ratio, the bust phase of the business cycle occurs which readjusts the CC ratio toward what its natural unmanipulated structure would be.

That is not what is going on now. What we are facing is supply disruptions out of China and panic cancellation of events here in the US and panic selling on Wall Street.

This causes problems in the US but they are different problems from Fed-created boom-bust problems.

You could have an economy with no central bank manipulations and, therefore, no CC ratio distortions but still have problems in the economy if you have the kind of supply disruptions and panics we are now experiencing.

That said, I lean toward the camp that thinks the COVID-19 panic is way over done. Mainstream media appears to be blowing things way out of proportion because it fits its narrative that President Trump must be removed and the latest evidence of this, since Russiagate didn’t work and Quid Quo Pro Ukraine allegations didn’t work, is to claim there is a major threat and that Trump doesn’t care and isn’t doing anything about it.

This despite the fact that the virus appears to be on the level of a flu-like threat to anyone under age 65 and that those who are the most vulnerable are those who are elderly and have other severe health issues. Bottom line, even at the above 65 age bracket, you have a better than 85% chance of surviving if you contract the virus, especially if you don’t have any other health threats.

In other words, it is pretty much like Trump has said, not much different than the flu, where between 30,000 and 70,000 die in the US every year as a result of becoming infected (and there is no panic), and, in addition, the potential is that it will disappear this summer.

Under the virus subsides in coming warmer weather scenario, most threats to the economy will disappear, except for the cruise line industry. It may take years for them to recover. (Hey, cruise execs, there is only one move you can make that might save you. Email me, I am sure we can work out a reasonable fee for me so I can save your companies).

Once the general panic subsides, I expect certain areas of the economy to positively boom here and in China. I don’t see US firms operating on just in time delivery heading into the winter months when the virus might become active again. They are going to want to stock up a parts inventory for the entire winter. There is going to be a boom in manufacturing and cargo shipping this summer.

I also expect a lot of the panic about travel to subside and airline passenger traffic to pick back up.

On the other hand, if COVID-19 is much more serious than the flu and the President, say, locks down regions of the country or the entire country, this will also be different than a business cycle bust.

Such a lockdown will cause cash flow problems for many individuals and firms but the government is considering various methods to deal with such a worst-case scenario.

As I reported yesterday:

What [New York Fed President John] Williams didn’t publicly talk about is the planning that is going on in the deepest bowels of the Fed and Treasury in joint planning sessions.

The top officials in these sessions are working out all possibilities they can think of, including a worst-case scenario where the President locks down a large region, or all of the US. The scenario is considered extremely remote. However, if such a lockdown occurs for an extended period of more than two or three weeks, then many firms, and individuals who live paycheck to paycheck, are going to be in serious financial trouble.

Under such a situation, the thinking is the President might have to declare a temporary moratorium on all debt and rental payments in the locked-down region. This is where the Fed would come in and shore up banks who aren’t receiving scheduled debt payments.

I want to emphasize this is worst-case scenario “war game” planning that is not expected to be implemented but it is being thought out.

If this occurs or the COVID-19 threat subsides this summer, there will be many investment opportunities but I have EPJ Daily Alert subscribers who pay good money to get my more specific advice on this, so I am going to keep that detailed advice for them.

As for another business cycle crash, that threat remains out there and will smash the economy at some point but there will likely be other threats first such as price inflation of over 5% as measured by government price inflation indexes.