Every American should be thankful for our great American Farmers! 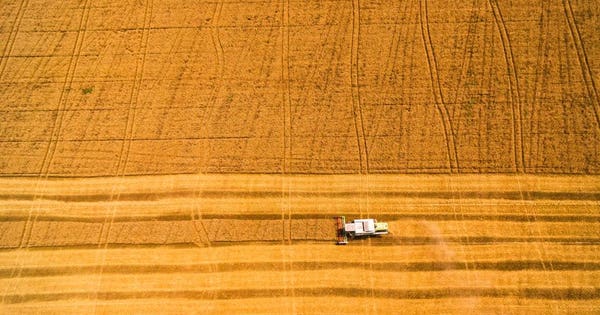 BY SECRETARY SONNY PERDUE – The productivity of America’s farmers has afforded us the ability to spend more of our income on things that aren’t food. In 1950, almost 20% of disposable personal income was spent on food. Today, that number has dropped to 6.4%, the lowest of any nation in the world…