Investor Deadline: The deadline for signing up to Global Energy Alert at a discount is looming. This is the service that EVERY energy investor and expert needs – a fact that we are so confident of that we are offering a month-long free trial. Sign up today with ZERO RISK and make your own mind up. We guarantee you won’t find a better value energy service out there. 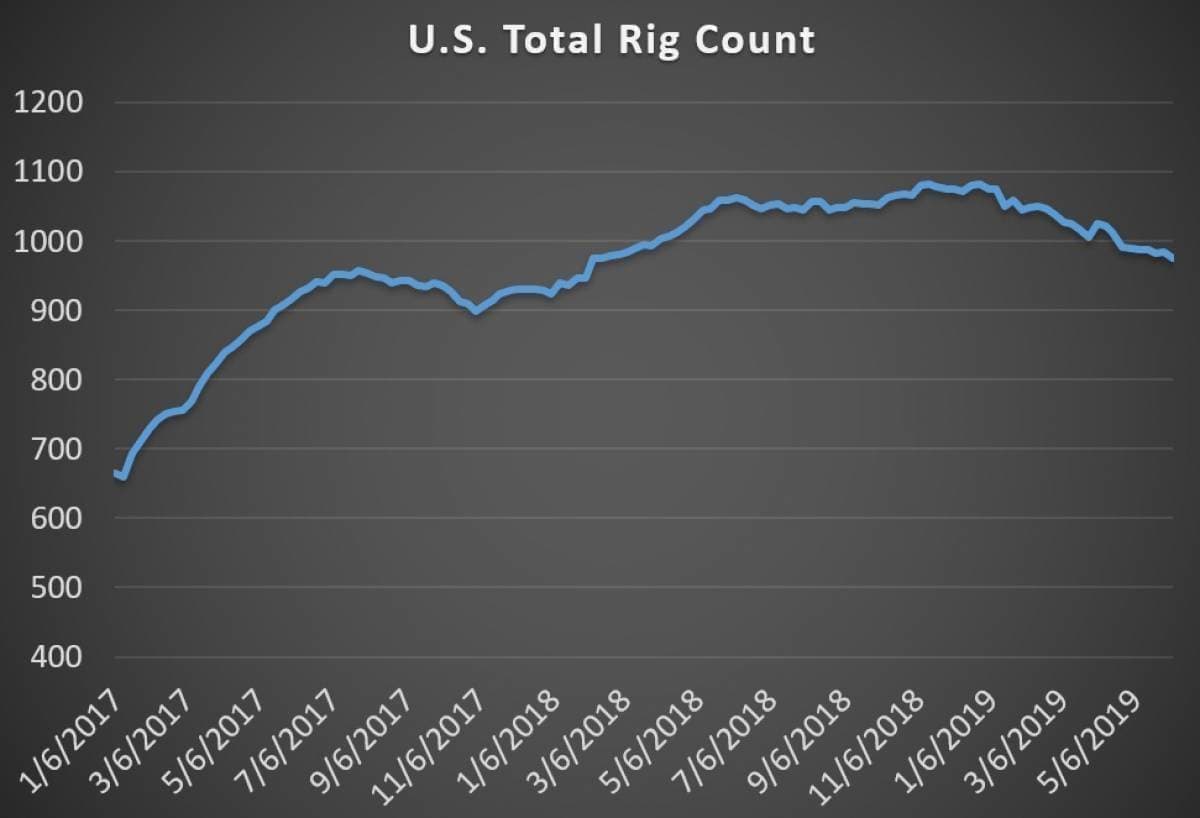 – The vast majority of coal consumed is used for electricity generation. The ongoing shuttering of coal-fired power plants likely ensures steady declines for both production and consumption of coal for years to come.

• Devon Energy (NYSE: DVN) announced a voluntary methane reduction target, aiming to lower emissions by 12.5 percent from current levels to a methane-intensity rate of 0.28 percent by 2025.

Oil prices rebounded a bit on Tuesday on Saudi assurances that OPEC+ would not let the oil market slide any further. “Prices are finding support from the prospect of OPEC oil production remaining restricted beyond mid-year,” Commerzbank said in a note.

Russia uncommitted to OPEC+ cuts. Saudi oil minister Khalid al-Falih traveled to Moscow to meet his counterpart, and the two apparently discussed the possibility that crude oil would crash below $40 per barrel without a deal in Vienna. While Russia has been cagey about committing to an extension, market analysts say the odds of a rollover in the cuts is likely.

U.S. considers sanctions on EU-Iran trade. The Trump administration is considering another round of sanctions that would target the European Union’s financial vehicle that was intended to keep trade alive with Iran. The U.S. sanctions would hit the financial entity Iran established to do business with the EU. Europe’s effort has largely been inadequate, but any U.S. move would damage its relationship with its European allies.

Iran won’t leave OPEC. Iran has no intention of leaving OPEC despite the fact that the group has been turned “into a political forum,” treating Iran like an enemy, Iranian oil minister Bijan Zanganeh said. Iran has been outraged at the seeming cooperation between Saudi Arabia and the U.S. to block Iranian oil exports.

Airlines prepare for higher fuel costs after IMO rules. When the new regulations on marine fuels take effect at the start of next year, jet fuel could become more expensive. The heightened demand for low-sulfur fuels and distillates will cut into supplies needed by the aviation industry.

Shell ships first LNG cargo from Prelude. Royal Dutch Shell (NYSE: RDS.A) shipped its first cargo from its Prelude FLNG (floating LNG) facility off the coast of Western Australia, one of the most expensive and highly-anticipated LNG export terminals in the world. “The first [LNG] cargo was more than eight years after FID and nearly two years after the facility arrived in Australia. How fast Prelude delivers its second and third cargo, and ramps up to plateau output, will be a key indicator of success,” Wood Mackenzie senior analyst Daniel Toleman said.

Wall Street cutting off financing for shale. The red ink accumulated by U.S. shale companies is making it difficult for them to access capital markets as investors are growing tired of the poor returns. New bond and equity issuances have ground to a halt, forcing more asset sales. If low oil prices persist, bankruptcies could begin to pile up.

Trump admin considering more sanctions on Venezuela. The Trump administration is considering secondary sanctions that would close off avenues for Venezuela to export its oil. However, analysts say that more sanctions would have little effect since Venezuela is exporting to countries that would not comply. “Russia is not going to stop trading oil with Venezuela as a result of official secondary sanctions, especially since Russia itself is being sanctioned by the US,” Lisa Viscidi, director of energy, climate change and extractive industries at Inter-American Dialogue told S&P Global Platts. Related: BP: Petrochemicals Drive U.S. Oil Demand Boom

Refiners sue Trump over ethanol. The American Fuel and Petrochemical Manufacturers is suing the Trump administration over its decision to allow year-round sales of E15, a higher concentration of ethanol.

Oil exodus from Alberta leaves Calgary real estate ailing. Bloomberg reported on the rising number of vacancies in Calgary’s real estate market due to the exodus of international oil companies from Canada’s oil sands. Job cuts from Canadian producers have also added to the woe. Since 2016, more than 20 percent of Calgary’s downtown office space has been available for rent, Bloomberg said, which is about five times the rate seen in Toronto or Vancouver.

Hedge funds sell off oil on economic fears. Hedge funds and other money managers continued to liquidate their long bets on crude oil futures, as fears of an economic slowdown intensify. The retreat has helped exacerbate the pricing downturn.

Texas drillers injecting gas back into wells. As the glut of natural gas in West Texas has grown worse, a number of E&Ps are beginning to pump the gas back into their wells. The benefits are two-fold – avoiding flaring while also boosting the recovery of oil. EOG Resources (NYSE: EOG) has found that in some cases it can increase oil production by 30 to 70 percent. Meanwhile, New Mexican regulators are beginning the process of writing new rules on methane emissions.

Oil majors inundated with climate lawsuits. A growing number of cities and states are filing lawsuits against the oil majors, seeking damages related to climate change. For instance, the city of Baltimore wants damages related to the ballooning cost of retrofitting storm drains. San Francisco wants money to build a seawall. The FT reports that the litigation resembles the strategy against Big Tobacco. “They are frightened at the prospect of liability at what they have done, and they are scared of courts,” Rhode Island Senator Sheldon Whitehouse (D) said.