RSX: It’s Not Too Risky To Buy Now (BATS:RSX) 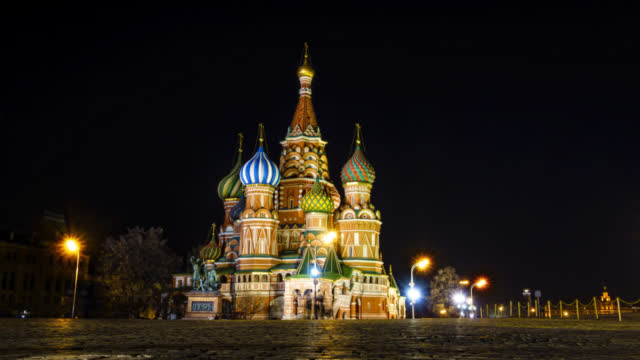 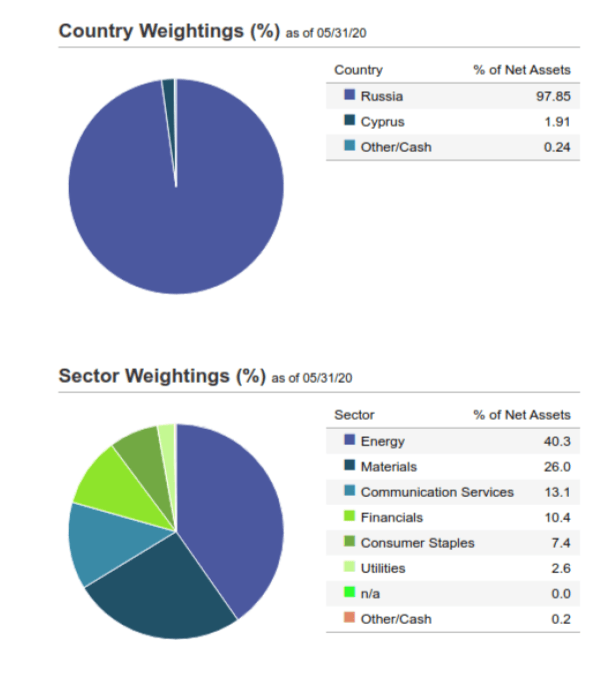 Several reasons at once make me think it’s not too risky to buy the RSX right now.

On Tuesday, the Russian President announced the approval of a coronavirus vaccine.

Now, I find it difficult to comment on how effective this vaccine is. But the news is generally positive. It’s a good background.

In August, Russia and the OPEC countries began to increase oil production in accordance with the OPEC++ deal. But, so far, this has not negatively affected the oil price. Moreover, there is even a slight upward trend: 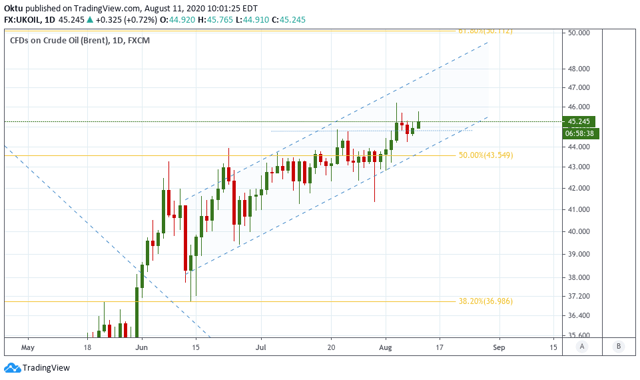 I want to remind you that Russian energy companies form 40% of the RSX’s portfolio, and they are, in turn, mainly represented by oil companies.

#3 Macro Data. The worst is probably over.

In June, the growth rate of industrial production in Russia fell to 9.4% YoY. This is slightly less than in the previous month: 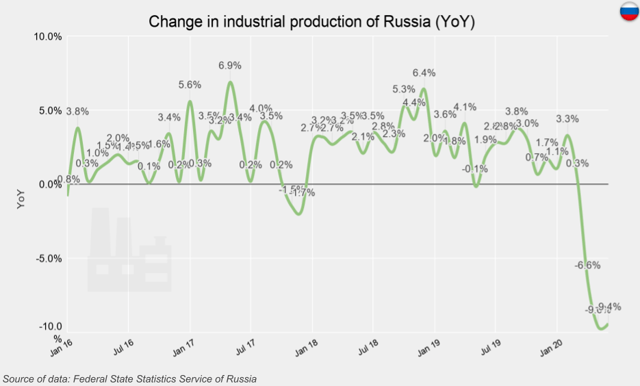 The growth rate of the mining industry, the basis of the Russian economy, was extremely negative: 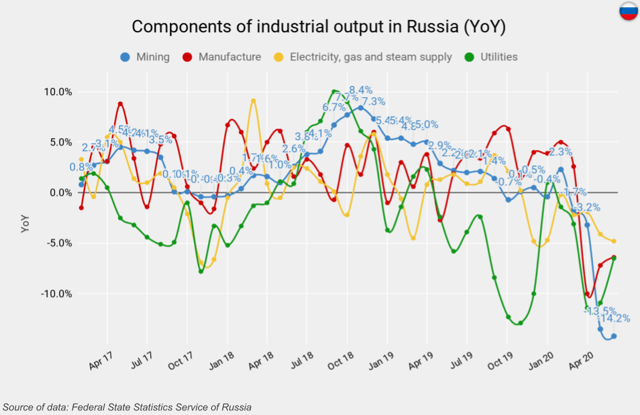 At the same time, as I have already noted, in August, Russia got the opportunity to increase its oil production. Given the relatively stable oil price, the overall situation in the Russian industry can be expected to improve.

I also want to point out that the seasonally adjusted IHS Markit Russia Manufacturing PMI is almost back to the 50.0 neutral mark:

READ ALSO  Pick A Winner In The EV Market, Or Take The Field With BYD (OTCMKTS:BYDDF) 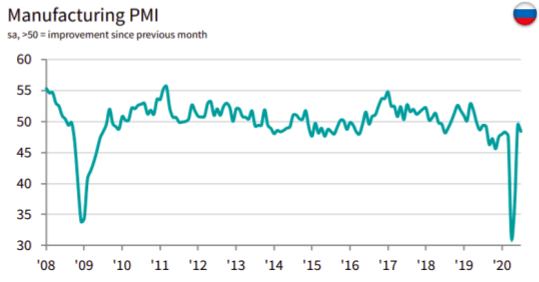 So, one should expect the RSX price to increase to $26 in the coming month. 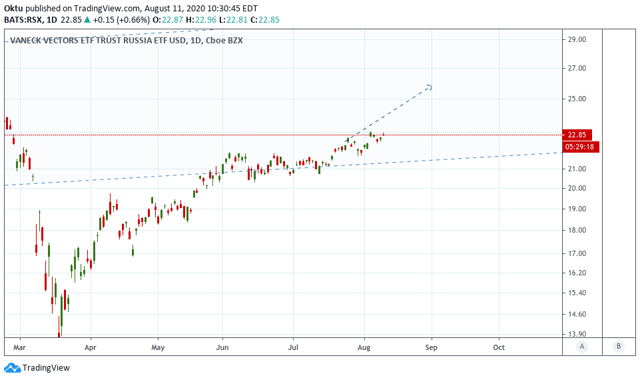 Previous PostHong Kong goods for export to U.S. to be labelled made in ChinaNext PostSE: Expect Lower Yields for Longer, Says JPM's Manley