The Royal Mail (ROYMY,ROYMF) recently announced a suspension of its dividend. The company also suggested the possibility of a decreased service as a result of sickness among their workers. The company has seen significant increases in volume across certain areas while others have declined. With new uncertainty and the company’s annual report being postponed indefinitely – the Royal Mail’s shares should be avoided for now. 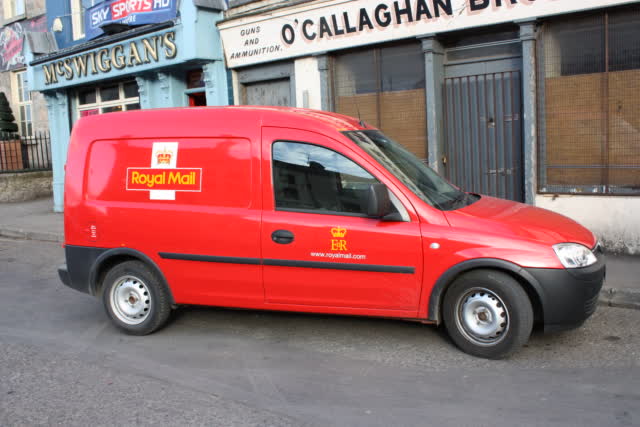 The company reiterated guidance for FY2019/20, of between 300-340 million pounds in income. Any guidance for the next fiscal year has been suspended due to inherent uncertainty in the current environment. As a stated in my recent article about the Royal Mail, there is too much uncertainty to invest now and that we should wait for the company’s annual report to see how management is responding to the crisis. That annual report has now been indefinitely postponed, and the company is no longer issuing guidance – there’s simply too much risk on that alone to advise a purchase now.

The company’s UK service has seen relative stability in business volumes, largely due to business to customer shipments. As a result of a significant number of employees taking sick leave, the company may have to reduce service in the coming weeks and expects to see declining letter volume as a result of lower traffic to post offices. The company’s international GLS segment has seen a sharp decline in business to business traffic not offset by the growth in business to customer shipments. Their overseas deliveries have also been hurt by nationwide restrictions in France, Italy, and Spain. With a continuing rise in cases across Europe, this trend is unlikely to end until the tide is stemmed.

The impact in the long-term from this crisis on revenue shouldn’t be significant, but in the short-term revenue should take a hit. The company expects its UK postal service to post a negative income in FY20-21 and the GLS unit’s income negatively impacted. The greater long-term impact is the expectation for the transformation and modernization of their UK segment to take longer than 2024.

The company has announced that it does not plan to pay another dividend this year. Suspending the dividend should save the company approximately $209.8 million, based upon the company’s final dividend from 2019. The company’s liquidity position looks decent, with $996 million in cash, and $1,152 million available on a revolving credit facility. The company has long-term debt of $544.7 million, with capital leases totalling $1.23 billion. In the current environment, the company may take on more debt as interest rates are so low, but I don’t see a significant burden being placed on the company with their current debt load.

In consideration of recent events, investors should avoid investing in the Royal Mail. The company’s dividend suspension may be wise in this environment, but it removes the main incentive for buying shares. Additionally, the impact on the company’s transformation plan suggests a delay in growth, meaning the company’s value from an investment standpoint is not very attractive at this point.

Author’s Note: If you enjoyed this article and found it useful, please consider hitting the orange “Follow” button up above to be notified when I publish new content and leave a like down below if you would like more content covering the Royal Mail and other companies.