While Democrats continue their Clown Show, we are moving full speed ahead with an August ground-game push in more than a dozen states. We have so much great news to share with so many hard-working Americans! 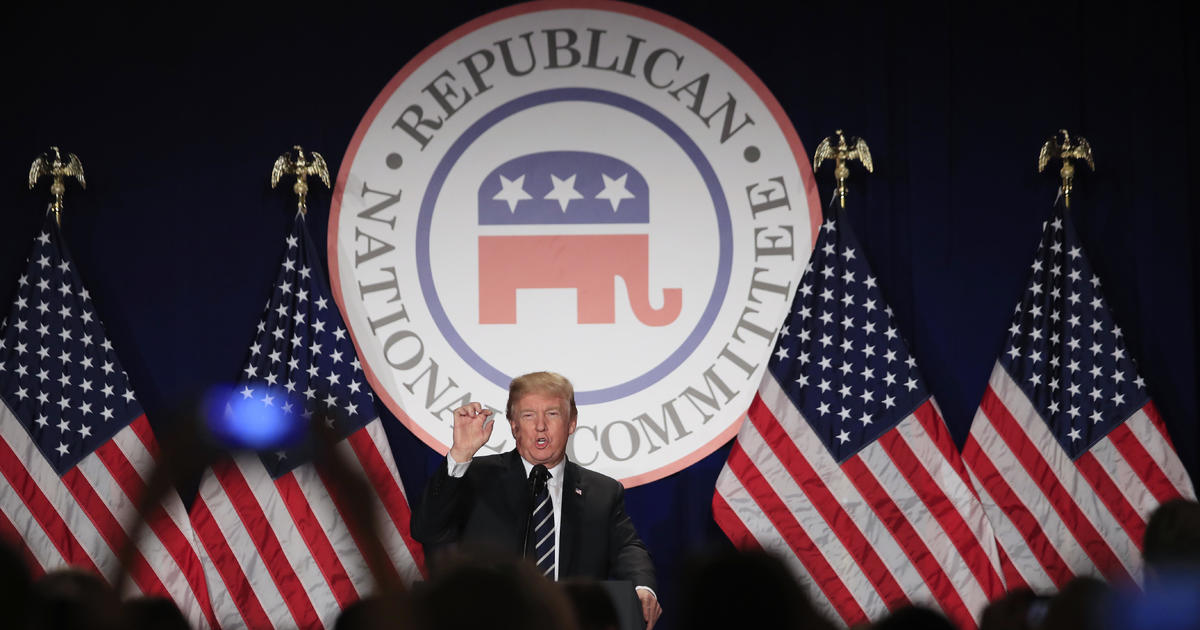