If you’re looking for a secluded area this real estate has it all including two private islands and just a short ride to Manhattan.

The Columbia and Pea Islands is on the market for $13 million, according to Sotheby’s International Realty. The residence on Columbia Island has four bedrooms and two baths overlooking the Long Island Sound. Nearby Pea Island is just a short paddleboard ride away and comes with nearly 5 acres of land including a beach.

Al Sutton told Bloomberg he bought Columbia Island in 2007 for $1 million. Before he bought it, the island was the site of a bunker used for the base of a broadcast tower. 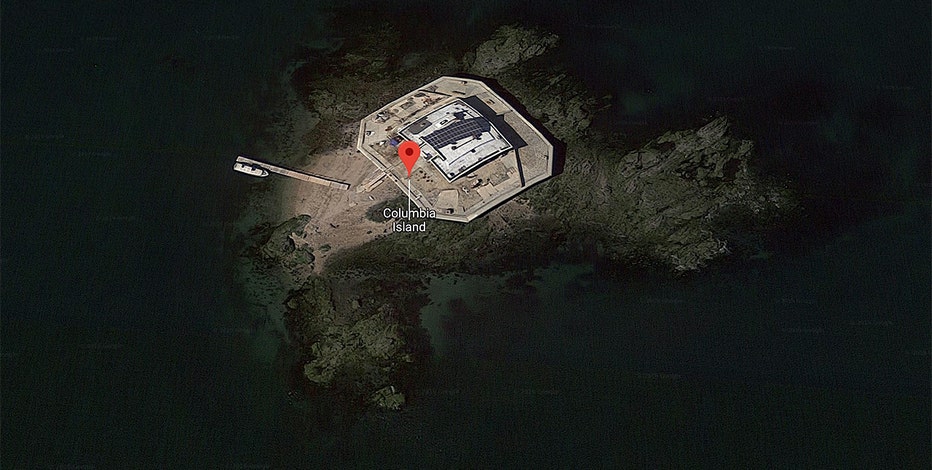 For a cool $13 million, you could own Columbia and Pea Islands which are located just 30 minutes from Manhattan.  (Google Maps)

From there he went on a journey to transform the island into a private home. He told the media outlet he spent 11 years and $8 million on the renovation project that was designed to be self-sustaining and hurricane-proof.

Sutton said he bought Pea Island when it went up for sale for $500,000. “One, I thought it would be good protection, because this way you wouldn’t have a hostile neighbor, and two, then it also occurred to me that it had other value in itself as a natural resort type of thing,” Sutton explained about the purchase.

Despite almost finishing the project, Sutton decided that instead of moving in he would sell.

“I’m 85 now and I guess when I bought it, I was in my 70s and I was more ambitious,” he explained to Bloomberg.

He said it was about a half-hour ride from the island to the East 34th Street heliport in New York City. He felt the property would appeal to somebody looking for privacy but also “high-profile bragging rights.”

Sutton said he was aware of the trouble he went through to build the home and will most likely not be making much of a profit if it sells for $13 million.

“I’m not a big spender, or at least I wasn’t until now,” he said. “But here was something that, to be realized, had to be done right.”