Secretary of State Mike Pompeo dodged questions about President Donald Trump’s call with Ukraine’s president before concluding it could be “appropriate” to investigate former Vice President Joe Biden over his son’s ties to a Ukrainian company, the secretary told “Fox News Sunday.”

“I certainly think it’s appropriate, if there’s concerns and there’s enough information to justify looking into it. The American people deserve to know if that was handled in an appropriate way by Vice President Biden,” Pompeo told Fox News’ John Roberts.

What touched off the controversy is a secret whistleblower complaint that the director of national intelligence kept from Congress, reportedly involving a “promise” Trump made to an unnamed foreign leader.

A new report said it involved Trump asking Ukrainian President Volodymyr Zelensky numerous times in a single July phone call to investigate Biden’s son Hunter Biden. The younger Biden has ties to a natural gas company that has been investigated for corruption. Joe Biden has faced scrutiny for months over his past role pressuring Ukraine to fire its top prosecutor while he was leading a corruption investigation into that company.

“I do hope that if Vice President Biden engaged in behavior that was inappropriate, if he had a conflict of interest or allowed something to take place in Ukraine which may have interfered in our elections in 2016, I do hope that we get to the bottom of that,” Pompeo said. 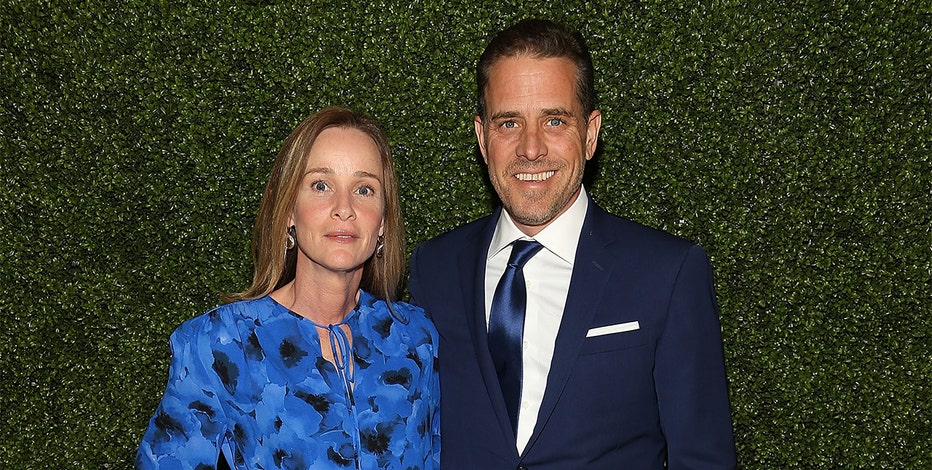 Many members of the media have called for the White House to release a transcript of Trump’s call with Zelesnky, but Pompeo said that decision is not his to make. The secretary dodged most of Roberts’ questions on Sunday by saying he had not seen the reports in question.

“John, you’re asking me to comment on an [intelligence community] report I haven’t seen on some reporting I haven’t seen. I have no idea if it has any foundation whatsoever. … I’ve watched this president evaluate how and when and to the extent we should provide support to Ukraine, both defense services and other foreign assistance. Those conversations have always been 100% appropriate, 100% lawful and 100% ensuring that the American taxpayers were protected,” Pompeo said.

Roberts also asked Pompeo if Zelensky and Trump negotiating a quid pro quo of that nature would be a “problem.”

“John, you’re asking me to provide legal analysis on a hypothetical on a report I haven’t seen. Come on,” Pompeo responded.