Opinion | A Tale of Two Economies

Despite what the Democrats say, the fact is that job numbers and positive economic evidence are NOT Fake News. Under my (our) administration nearly 1 MILLION more African Americans and 2 MILLION more Hispanics are working than when Obama & Biden left office! 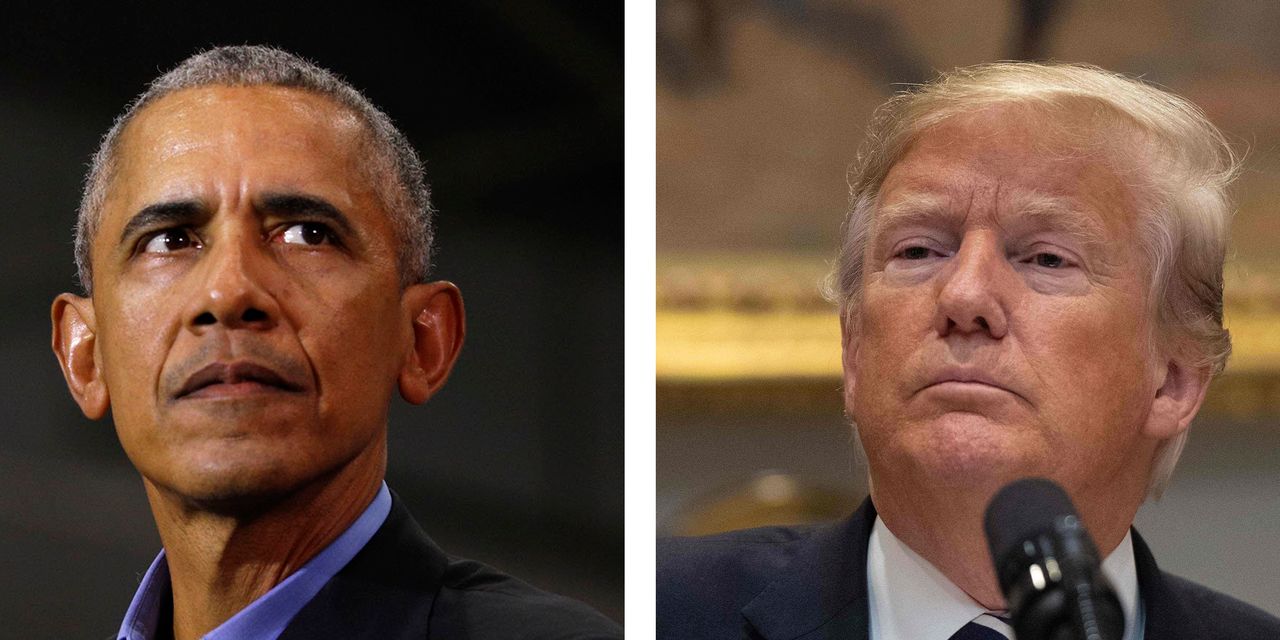 Opinion | A Tale of Two Economies

Trump’s policies are helping workers more than Obama’s did.