Oil prices crashed at the start of the week, with fears about global oil demand and a weak stock market being the main catalysts. 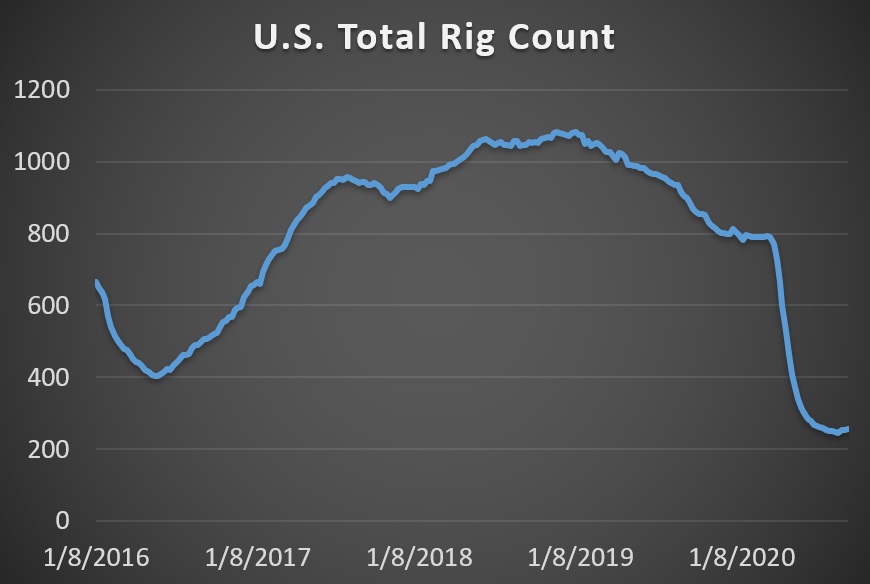 –    U.S. gasoline prices over Labor Day weekend averaged $2.22 per gallon nationwide, the lowest price for this time of year since 2004.

–    However, demand has plateaued since then. Gasoline demand remains 9 percent below the five-year average.

–    Royal Dutch Shell (NYSE: RDS.A) restarted its Prelude LNG project, which has been offline since February due to technical issues.

Oil prices fell sharply on Tuesday, dragged down by a broader selloff in tech stocks but also from a darkening demand outlook. Brent dipped below $40 per barrel for the first time since June. Brent’s three-month time spread has widened to its largest contango since May, a symptom of an increasingly weak market. “Today’s oil-price move is a clear sign that the market now seriously worries about the future of oil demand,” said Paola Rodriguez-Masiu, an oil market analyst with Rystad Energy.

Saudi Arabia cuts oil prices. Saudi Arabia cut the price for its oil that it ships to Asia, a closely-watched price marker that often sets the tone for the global market. Saudi Aramco cut the price for its Arab Light for October delivery by $1.40 per barrel. The price cut suggests demand is weak. A Bloomberg survey found that only 4 in 10 refiners in Asia said they were interested in buying more Saudi crude. Related: Total Ditches Environmentally Sensitive Brazilian Oil Blocks

IEA: Oil demand has stalled. The IEA joined the growing chorus of voices who see the oil demand recovery stalling out. “It doesn’t seem like a massive stock draw seems to be happening yet,” Keisuke Sadamori, Director of Energy Markets and Security at the IEA, told Reuters. “We are not seeing a robust pickup in refining activity, and jet fuel is the big problem.”

Hedge funds turn bearish on oil. Hedge funds and other money managers recently swung in a bearish direction. For the week ending on September 1, investors sold the equivalent of 40 million barrels in the six most important petroleum futures and options contracts, according to Reuters.

ExxonMobil’s financial pressure mounts. ExxonMobil (NYSE: XOM) faces a cash shortfall of about $48 billion through 2021, according to a Reuters analysis. The widening cash flow gap may require deep spending cuts, asset sales, and/or more debt. Exxon has already added $23 billion in debt this year. Analysts are even beginning to see the sacrosanct dividend as no longer untouchable.

ESG scrutiny heightens on metal miners. The ESG (environmental, social, and governance) investment trend is gaining popularity, but with that comes more scrutiny. Bank of America estimates that $600 billion in market value was erased from companies after “ESG controversies,” such as revelations on poor labor or environmental practices. Reuters reports that investment banks and analysts are increasing their scrutiny on cobalt miners in the Democratic Republic of Congo.

China to fast-track hydrogen cars. China is rolling out a package of policies aimed at boosting sales of hydrogen fuel cell technologies and developing the supply chain. The strategy is focused on long-haul trucks.

Related: The Threat Of Oil Nationalism In Argentina

LNG investment dries up. No new LNG export projects could be approved this year for the first time in two decades, according to Reuters. Some analysts say it is possible that one or two projects go forward, while others say none will receive FID. Before the pandemic, analysts expected as much as 70 million tonnes per year of new capacity to receive the go-ahead.

China looks to build an espionage hub in Iran. A 25-year deal between China and Iran will include a large-scale roll-out of electronic espionage and warfare capabilities focused around the port of Chabahar. Iran is increasingly becoming a client state of China.

Germany threatens to pull the plug on Nord Stream 2. Germany’s foreign minister declined to rule out sanctions on the Nord Stream 2 pipeline if Moscow did not provide more answers on the poisoning of Russian opposition leader Alexi Navalny. “I hope…that the Russians do not force us to change our position on Nord Stream,” Heiko Maas said.