Northern Dynasty Minerals (NAK) received a massive blow when the U.S. Army Corps of Engineers [USACE] denied its application for permits under the Clean Water Act and other statutes. Northern Dynasty has indicated that it intends to launch an administrative appeal of this decision and that it believes this decision was politically motivated.

I had previously thought that Northern Dynasty had a low chance of getting the Pebble Mine into production, and this decision significantly reduces what was already a relatively low chance.

Northern Dynasty Minerals also trades as NDM on the Toronto Stock Exchange, although trading volumes are higher under NAK for the NYSE. A conversion rate of $1.00 USD to $1.30 CAD is used in this report. 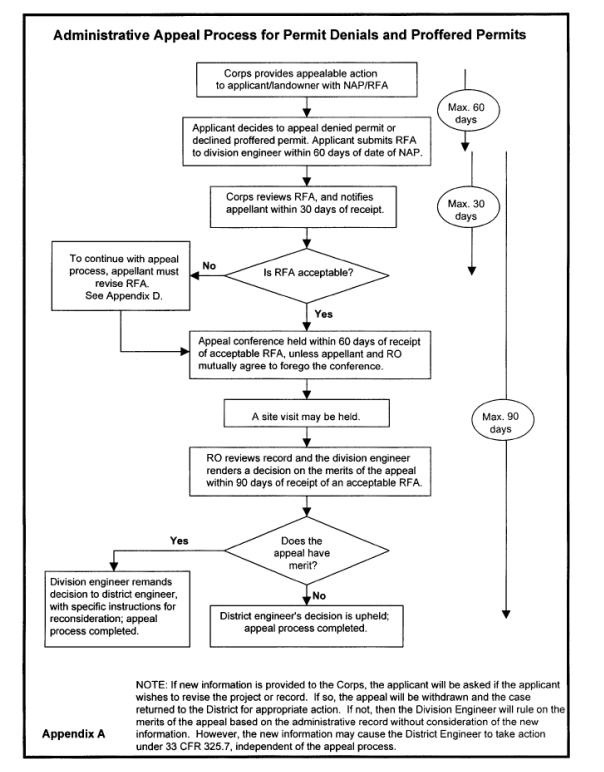 Based on the timelines noted above, there is a good chance that the decision on the appeal will take place after the transition to the Biden administration on January 20. Although there are various election-related lawsuits still going through the courts, election law experts have noted that there appears to be no viable legal path to change the election results based on what has happened in the courts so far.

READ ALSO  From battling Trump to fighting his own legal woes

The transition to the Biden administration would assumedly end any hope for progress on the Pebble Project for at least four years (and potentially longer) due to the additional restrictions/protections that are likely to be put in place in Bristol Bay.

While it may be possible for those restrictions/protections to be lifted if there is a change in federal government in four years, it doesn’t bode well for the Pebble Project that it already had trouble getting approved under a Republican administration. As time goes on, the general trend is that it is harder for large mining projects to get approved.

The challenge for Northern Dynasty is that it may have to eventually raise additional funds while its stock is at a low price. If it does equity offerings at $0.30 USD per share, that would add around 67 million shares to fund one year of operations (at $20 million USD per year).

In a best-case scenario, Northern Dynasty could end up with around 700 million outstanding shares by the time a new federal administration potentially reconsiders the project. A Democratic win in 2024 could result in Northern Dynasty ending up with around 1 billion shares outstanding by 2029 (although this will depend on its actual cash burn and equity offering share prices).

The USACE’s permit denial has left the Pebble Project on life support and cut off Northern Dynasty’s main path to getting the mine into production. While it still would have faced a number of financial and legal challenges even if it had received USACE approval, the path to getting the Pebble Project into production has become even more daunting now.

I had previously estimated Northern Dynasty’s value at $0.40 USD per share based on a relatively generous 20% chance of it getting the mine into production this decade. The USACE’s decision both reduces the odds of the mine being built and also extends the timeline for it potentially happening. Northern Dynasty estimated that mine operations could start in 2026 if things went smoothly with the permits. Now it is probably looking at a 2030 or later start date at best, with a quite high chance that it never becomes a mine. Thus Northern Dynasty’s estimated value probably isn’t much more than its cash on hand ($0.11 USD per share at last report).

We are currently offering a free two-week trial to Distressed Value Investing. Join our community to receive exclusive research about various companies and other opportunities along with full access to my portfolio of historical research that now includes over 1,000 reports on over 100 companies.