Nearly 150 CEOs sent a letter to the Senate on Thursday urging lawmakers to pass legislation that calls for background checks on all gun sales and a red flag law.

“There are steps Congress can, and must, take to prevent and reduce gun violence. … That’s why we urge the Senate to stand with the Amerian public and take action on gun safety by passing a bill to require background checks on all gun sales and a strong Red Flag law that would allow courts to issue life-saving extreme risk protection orders,” the letter said.

CEOs of companies with both more than and less than 500 employees signed on. Notable signatories include Jack Dorsey (representing both Square and Twitter), Arianna Huffington, Uber CEO Dara Khosrowshahi and Airbnb CEO Brian Chesky. 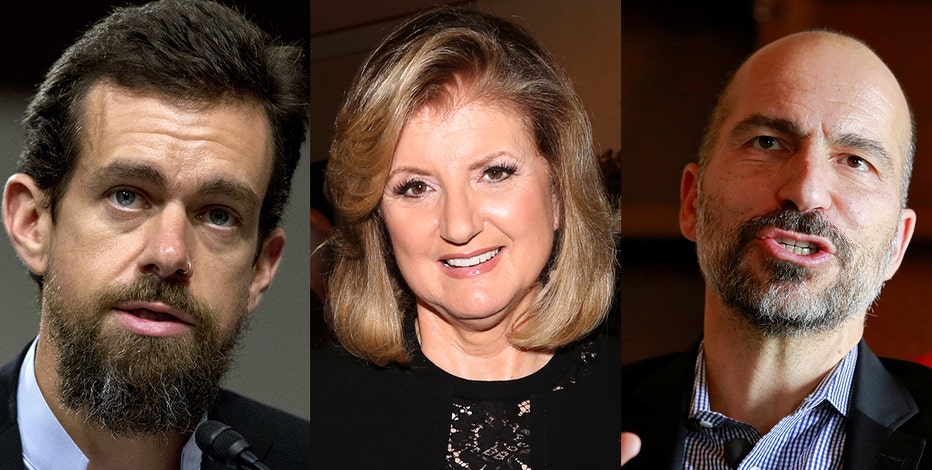 The business leaders’ letter comes after the Washington Post editorial board singled out Senate Majority Leader Mitch McConnell, R-Ky., in a Tuesday op-ed and called on him to ban assault weapons, saying it would save lives.

The opinion piece, entitled: “How many more names will be added to the list before Mitch McConnell acts on guns?” cites American mass shootings from 1999 to the present and lists each victim, along with their age and where the shootings took place.

The Senate was back in session Monday after taking an August recess.

Read the full letter below: