Yesterday, I wrote an article about Welltower (WELL), which is a healthcare REIT that was forced to cut its dividend due to the effects of COVID-19. In this article, I’m focused on National Health Investors (NHI), which actually raised its dividend payout earlier this year. Since the beginning of this year, NHI has widely underperformed the market with a 22% decline in its share price. I evaluate whether NHI makes an attractive investment at the current valuation. So, let’s get started. 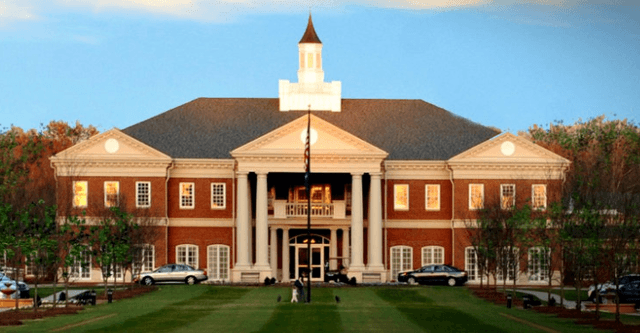 A Look Into National Health Investors

National Health Investors is a well-diversified REIT with a portfolio consisting of 243 properties with 37 operating partners. Its properties are spread across 34 states. It was incorporated in 1991, and last year, NHI generated over $300M in total revenue. As seen below, 70% of its portfolio is related to seniors housing, and most of the remaining 30% is related to skilled nursing facilities. 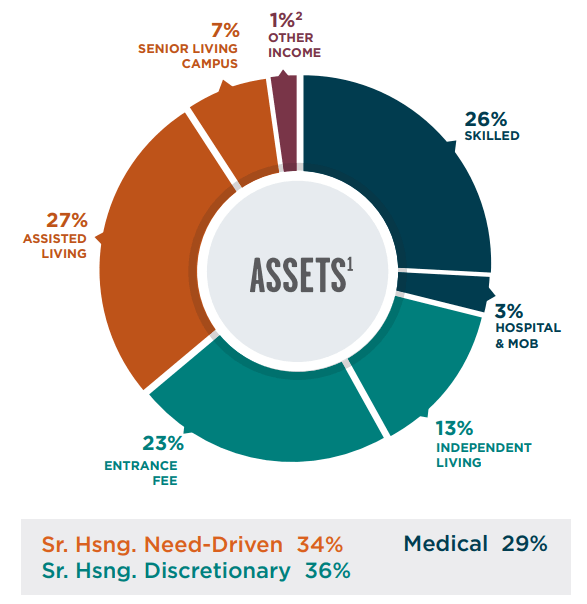 NHI posted strong financial results for the second quarter, with normalized FFO increasing by 7.4% YoY. This increase was due to a combination of both organic NOI growth from lease escalators and the effects of post-second half 2019 investments that it had made. Encouragingly, the company collected nearly 100% of its rents during the second quarter. However, since the end of Q2, some challenges have arisen. For the months of July and August, rent collection dropped to 96.9% and 96.6%, respectively.

In NHI’s September business update, it noted that 2.6% of the 2.9% in deferred rent is related to 9 properties operated by Bickford. Management expects to begin recouping this deferral starting in July of 2021, with a full repayment of the deferred amounts within 18 months or less from the commencement date. In addition, the deferred amount will accrue interest at an initial rate of 8%. Assuming that Bickford is able to work out its near-term issues, this may work out well for both the tenant and NHI over the medium term.

Turning to occupancy, while the occupancy rate in the senior housing portfolio continues to decline, there are some encouraging early indications that the decline is starting to plateau. This is supported by management’s comments on the latest conference call:

“By May 20, we started seeing real changes that were positive. We were just concerned it was rebound from no one showing up. But we’ve had 2.5 – actually three straight months when you count what’s going on here in August, actually good things happening in almost every direction. So what we’re going to report in second quarter coverage, I think it will be very much in line with our first quarter possibly increasing. And I think we should be able to hold that and continue it during the rest of the year. That’s a forward-looking statement has no validity other than my belief.”

Turning to the balance sheet, NHI maintains solid debt metrics, with a net debt-to-EBITDA ratio of just 4.8x, and a fixed charge coverage ratio of 6x, compared to 5.6x during Q1. It should be noted, however, that the weighted average debt maturity is just 3.4 years, which is a risk should credit markets tighten. However, I’m not too concerned, as the Federal Reserve has proved its willingness to support liquidity in the bond market with asset purchases during this recession. In addition, the Fed Chairman announced this week that interest rates are expected to be low at least through 2023.

Meanwhile, the REIT has plenty of resources to manage through the current environment, with $321 million in total liquidity (as of July 31st). This is comprised of $237 million in remaining availability on its $550 million revolving line of credit and nearly $84 million in unrestricted cash on its balance sheet.

Lastly, I find the current 6.9% dividend yield to be appealing. The dividend was raised by 5% earlier this year, and based on the Q2 FFO/share of $1.46, it appears to be well-covered at a 76% payout ratio. NHI also has 18 consecutive years of dividend growth, with a 5-year dividend CAGR of 6.4%. While I wouldn’t expect too much of a dividend increase next year, investors are essentially being paid to wait as the company stabilizes itself before returning to growth mode.

National Health Investors is a well-diversified REIT with a portfolio consisting of 243 properties with 37 operating partners. It continued to grow its FFO/share in the latest quarter through organic lease escalators and accretive acquisitions. COVID-19 has impacted rent collection rates in the near term. However, management appears to have the right strategy in working with its tenants on a deferment plan. In addition, declines in occupancy appear to be stabilizing.

I see the shares as being undervalued at the current price of $63.79 and a blended P/FFO of 11.4, which sits well below the stock’s normal/PFFO of 15. For this, and the reasons stated above, I have a favorable view of the stock and see upside potential. 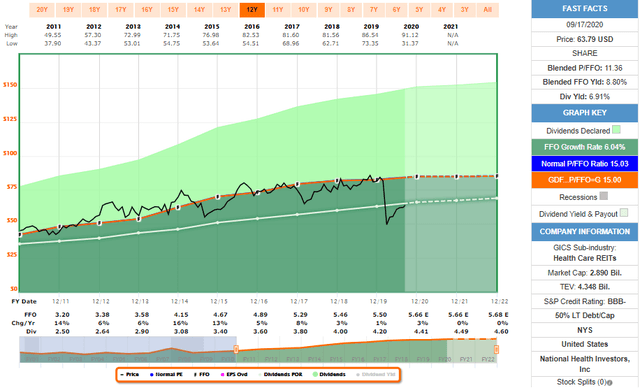 Previous PostChina’s yuan strengthens against US dollar, could grow even strongerNext PostDeath, Taxes, & COVID-19: Things That Cannot Be Avoided