It’s Wednesday, September 18, and these are the stories moving the markets and shaking up the world.

A Fed rate cut is likely. The Federal Reserve on Wednesday is expected to cut its benchmark interest rate 25 basis points to a range between 1.75 percent and 2 percent, which would fall short of the “big” rate cut that President Trump has been calling for. Stock futures are pointing to little change ahead of the decision. 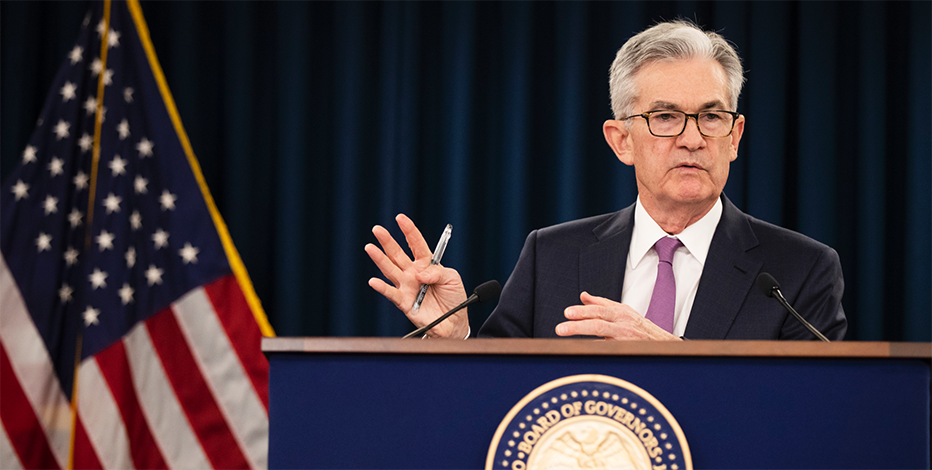 New York Fed floods repo market for first time since financial crisis. The Federal Reserve Bank of New York on Tuesday injected $75 billion into money markets in an effort to quell a spike in interest rates. Rates for overnight repurchases secured by Treasury notes, which influence the federal funds rate, surged from 2.28 on Friday to reportedly as high as 8 percent on Monday, prompting the New York Fed’s action. 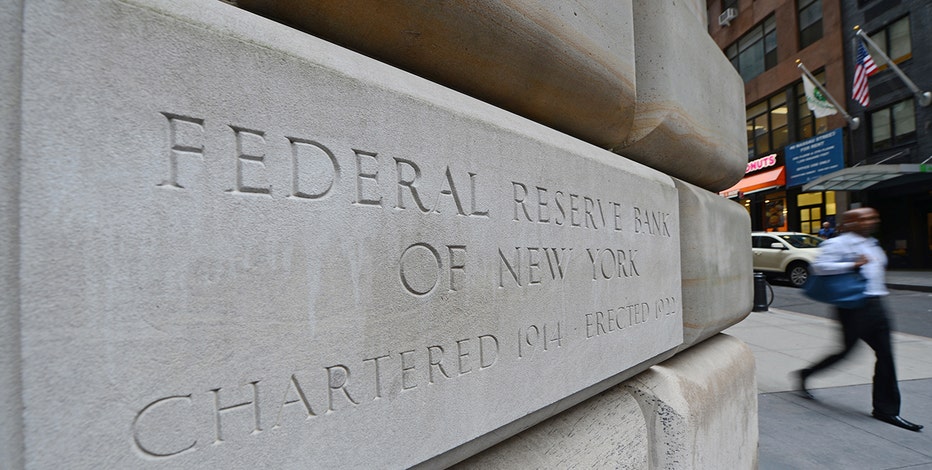 Netanyahu faces an uphill battle to keep his job. Israeli Prime Minister Benjamin Netanyahu is fighting for his political career after Tuesday’s election. Netanyahu’s Likud party is likely to remain deadlocked with Benny Gantz’s Blue and White party at 32 seats apiece with neither side expected to secure a parliamentary majority. 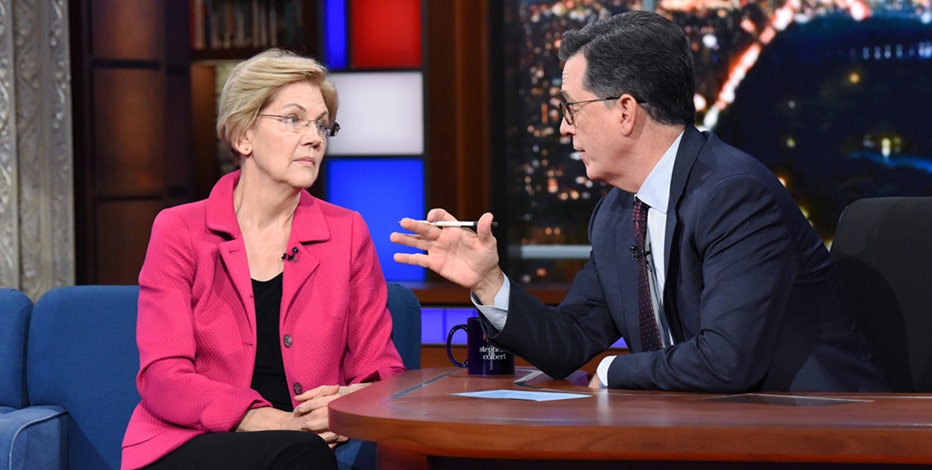 Eli Manning sacked. The New York Giants quarterback Eli Manning has been benched in favor of rookie Daniel Jones in a move that could mark the beginning of the end of his career. NFL great Terry Bradshaw told FOX Business if he were Eli, he’d pack his bags and go home. 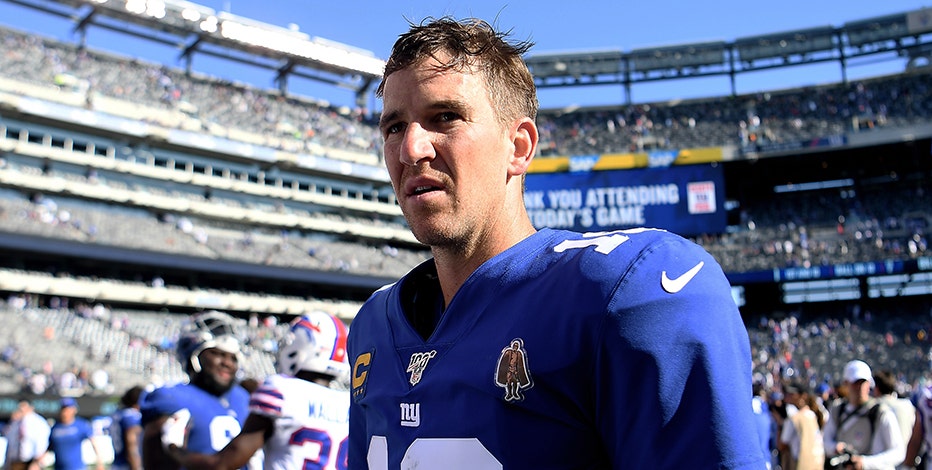