Nearly 950 Amazon employees who work at its Seattle headquarters and other locations plan to strike on Sept. 20 to convince the company to demonstrate “real climate leadership,” they announced Monday morning.

“As employees at one of the largest and most powerful companies in the world, our role in facing the climate crisis is to ensure our company is leading on climate, not following,” Amazon Employees for Climate Justice wrote in a Medium post. “We have to take responsibility for the impact that our business has on the planet and on people.”

The employees have three main demands from Amazon. They want zero emissions by 2030 including by piloting electric vehicles in communities most impacted by pollution, zero custom Amazon Web Services contracts for oil and gas companies and zero funding for lobbyists and politicians they believe deny climate change.

Amazon touted its commitment to reducing the impact of humans on climate change in a response to FOX Business.

“We have dedicated sustainability teams who have been working for years on initiatives to reduce our environmental impact. Earlier this year, we announced Shipment Zero — Amazon’s vision to make all Amazon shipments net zero carbon, with 50% of all shipments net zero by 2030,” an Amazon spokesperson said. 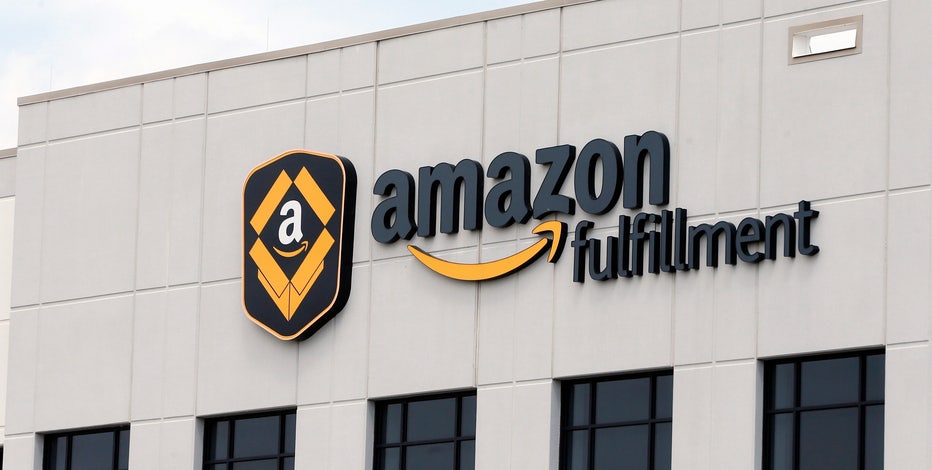 Amazon Employees for Climate Justice has pushed Amazon CEO Jeff Bezos to bend to their demands for months. Despite pressure from civil rights groups, activist investors and its own employees, Amazon said in May that shareholders at its annual meeting in Seattle voted against a climate-change proposal, angering the employee group.