Millennials continue to flee big cities for the suburbs

As millennials begin to settle down, they’re fleeing big cities in droves, driving a huge resurgence to American suburbs in search of cheaper houses and good schools, according to Census Department figures.

After years of stagnant growth in the wake of the financial crisis, suburban towns now account for 14 of the 15 fastest-growing U.S. cities with populations over 50,000, according to Census data published in May.

Towns such as Buckeye City, Arizona; Apex, North Carolina; and Frisco, Texas are now grappling with an influx of millennials, ages 23 to 38, who have been priced out of more expensive markets and are heading to the suburbs, just like generations before them.

But millennials are select in the suburbs they’re choosing to relocate to: The most popular have good jobs, relatively easy access to nearby big cities and temperate weather. 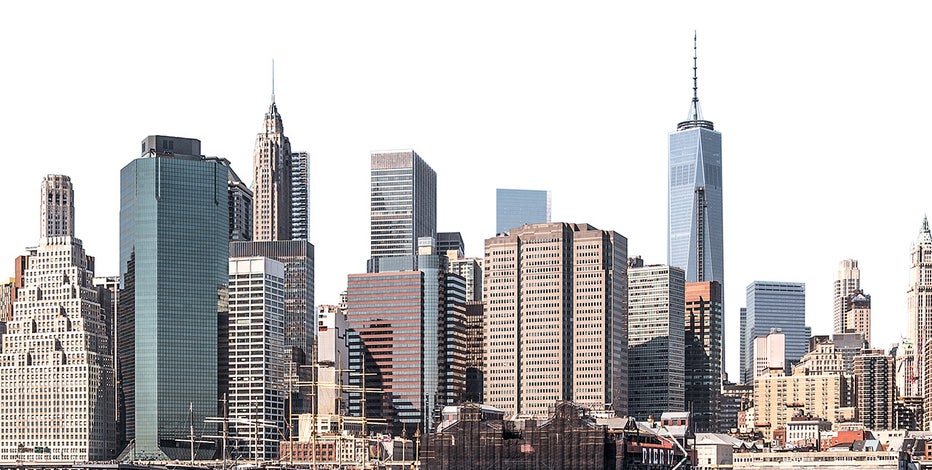 It’s happening, in part, because of a widening gap between median home prices and median household incomes. Many big cities including San Francisco, Los Angeles and Washington, D.C. are lacking the critical medium-density housing, making affordability a challenge, according to the Urban Land Institute.

The suburban population exploded in the midst of the post-World War II economic expansion, lasting well into the 20th century. But when the financial crisis hit the housing markets in 2008, the average growth rate in cities with populations over 250,000 outpaced suburbs.

But as a result of staggering student loan debt — at $1.6 trillion, it’s the largest amount of non-mortgage debt in the U.S. — millennials have delayed buying a home. First-time buyers now estimate they need an additional 1.5 years to save for a down payment, compared to 30 years ago, according to an analysis conducted by Zillow.

“If this coming wave of buyers have to compete fiercely for homes to purchase, that could drive up rent prices as well as home values,” Skylar Olsen, Zillow’s director of economic research, said in May.