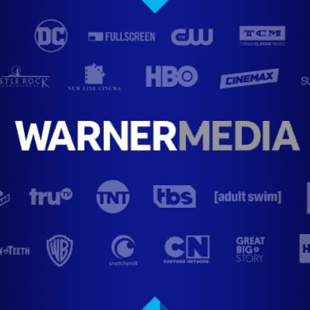 AT&T’s WarnerMedia is preparing a restructuring that seeks to reduce costs by as much as 20% as the COVID-19 panic drains income from movie tickets, cable subscriptions and TV ads, reports The Wall Street Journal.

The layoffs are expected to begin in the coming weeks and would result in thousands of layoffs across Warner Bros. studios and TV channels like HBO, TBS and TNT, the paper said.

“Like the rest of the entertainment industry, we have not been immune to the significant impact of the pandemic,” a WarnerMedia spokesman said, adding that the company would reorder its operations to focus on growth opportunities. “We are in the midst of that process and it will involve increased investments in priority areas and, unfortunately, reductions in others.”

This is the second wave of substantial cuts at the company, after WarnerMedia eliminated more than 500 jobs at Warner Bros. in August.

No one really knows what the economy is going to look like after the lockdowns are ended.

I like to keep in mind what the economist G.L.S Shackle wrote in Epistemics & Economics: A critique of economic doctrines (1991) P76:

The business scene and its participants can be looked on as a staging contest of rival orientations, rival ambitions, rival exploitations of the world. It is capable, for all the analyst can tell ex ante facto, of realizing some one or other of these visions in some degree, and thus of presenting an appearance of momentary or temporary orderliness during the ascendancy of one orientation and its sponsors. Or the contest may be inconclusive and sterile, and result in a period of rudderless backing and filling of the sails and of untidy, blind struggle and groping for decisive policy. It will be a kaleidic society, interspersing its moments or intervals of order assurance and beauty with sudden disintegration and a cascade into a new pattern. Such an account of the politico-economic process may at various epochs or in the course of various historical ages appear less or more suggestive and illuminating.

Businessmen and entrepreneurs, for the most part, are just standing around and hedging as the kaleidoscope continues to spin.

Previous PostSE: Here’s why the ECB is urging for more stimulusNext PostAs Attention-Starved Celebs Strip Down Over ‘Naked Ballots’, WarnerMedia Plans To Slash 1000s Of Jobs