Robotic ‘Mayflower’ to cross the Atlantic on 400th anniversary of Pilgrims’ journey NBC (furzy). Help me. The original got off to a late start and landed in Plymouth Bay as opposed to Virginia just before the winter. Half the people died. Will half the robots die?

Analysis: Renewables could match coal power within 5 years, IEA reveals Carbon Brief. UserFriendly: “Not even half of new demand.”

How Kashmiris are adapting to everyday life without the internet Quartz

How China Can Install Another Loyalist in Hong Kong: QuickTake Bloomberg

And, here’s the breakdown of how MPs voted on the second reading of the #WithdrawalAgreementBill – more analysis over at @instituteforgov ! pic.twitter.com/3ORs1FIfcE

What happens next in the Brexit saga? Financial Times. Terrible reporting. See Richard North below (we were also on to the same issue, the need for European Parliament approval). Juncker and Verhofstadt both confirmed that the European Parliament won’t consider the Withdrawal Agreement until the UK has approved it. And given that Parliament’s calendar, that means Nov 13-14 at the earliest.

Really enjoying all the US liberals celebrating Justin Trudeau’s win despite his party’s losing the popular vote to the Conservatives without realizing the ironies involved. https://t.co/t983B042dU

There is perhaps some irony here as Blackwater founder Eric Prince has positioned himself as key to Beijing’s effort to secure the Belt and Road initiative via his Hong Kong-registered private military company, Frontier Services Group.

Under digital surveillance: how American schools spy on millions of kids Guardian

Only Cowards And Sadists Support The Persecution Of Assange Caitlin Johnstone

Trump and the Retreat of the American Empire CounterPunch

US foreign policy is now based on “virtual facts.” Sic Semper Tyrannis (resilc)

How Democrats Became the Party of Monopoly and Corruption Matt Stoller, Vice (Pat)

How Amazon.com moved into the business of U.S. elections Reuters

If you’re so smart, why aren’t you rich? Turns out it’s just chance. MIT Technology Review. We’ve been saying that for some time…

TOWARDS A DEMOCRATIC SOCIALIST FOREIGN POLICY Current Affairs. UserFriendly: “It’s a start, but I wonder if it wouldn’t ramp up R2P sentiment by accident.”

The End Of College Is Coming Forbes (David L)

The Wiyot Tribe’s acquisition of Indian Island: It’s a move without precedent across the nation, according to numerous experts consulted for this story, all of whom said that while there have been instances of the federal government, nonprofits and private entities returning land to tribes, Eureka appears to be the first local municipality to have ever taken such a step. 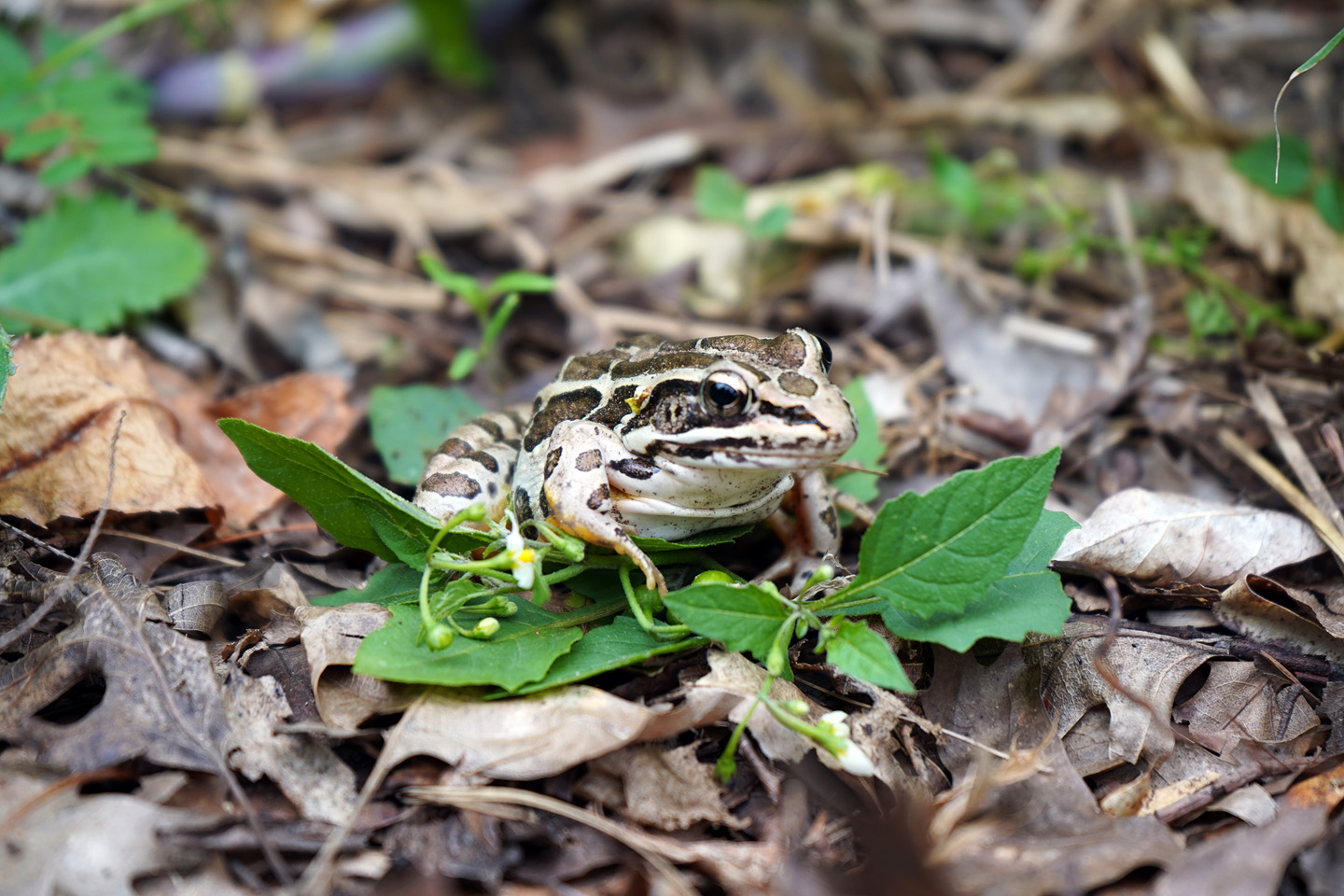 Previous PostWhat Will It Take For Oil Prices To Rise?Next PostSacramento Bee Insinuates That CalPERS and Its Vendor Diligent Boards Have Grossly Deficient Security in Forthcoming Hit Piece Against Board Member Margaret Brown