‘If the evidence continues to show that Iran was behind this that it does constitute what Secretary Pompeo called an ‘act of war’ against Saudi Arabia,’ Former Defense Secretary Leon Panetta told FOX Business’ Maria Bartiromo.

Politicians are speaking out from all corners of the world with regard to Saturday’s damaging drone-and-missile strike on Saudi Arabia’s oil industry which shook the world’s energy markets.

Officials suspect Iran may be responsible for the 18-drone and seven-cruise-missile attack, which the country denies, but the rhetoric on both sides became more tense on Thursday.

Tehran’s Foreign Minister Mohammad Javad Zarif said any attack targeting Iran by Saudi Arabia or the U.S. would be considered an “all-out war.”

These comments appeared to be in response to U.S. Secretary of State Mike Pompeo, who said he considered the oil attack to be an “act of war.”

“If the evidence continues to show that Iran was behind this that it does constitute what Secretary Pompeo called an ‘act of war’ against Saudi Arabia,” Former Defense Secretary Leon Panetta told FOX Business’ Maria Bartiromo in an exclusive interview.

“I think it is going to demand some kind of response, hopefully, that the United States and Saudi Arabia can agree on.”

Tune in to FOX Business’ “Mornings with Maria” starting at 6 a.m. ET on Friday to catch the entire interview with former Secretary of Defense Leon Panetta.

Pompeo brushed off Zarif’s comments: “I was here [doing] active diplomacy while the foreign minister of Iran is threatening all-out war to fight to the last American.”

READ ALSO  All Of The World's Money & Markets In One Visualization

Pompeo continued saying he hoped Iran would remain peaceful during this situation, but he appeared to doubt if that would happen.

“There are still those today who think, ‘Boy, if we just give Iran just a little bit more money they’ll become a peaceful nation,'” Pompeo said. “We can see that that does not work.” 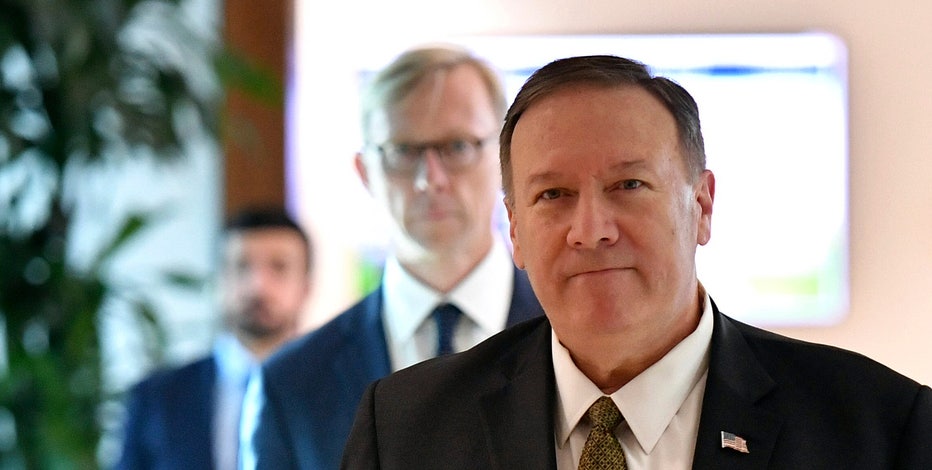 Panetta said while the U.S. could see a war, neither the United States nor Saudi Arabia wants to get into another Middle Eastern war.

“With regards to the military option, the problem — as we all know — is that anytime there is a military strike against Iran, just based on my own experience as Secretary of Defense, it was pretty clear that the Iranians would respond to that kind of strike by attacking our forces in the region,” Panetta told Bartiromo.

The recent attack caps off a summer full of enigmatic attacks and strange incidents more than a year after President Trump withdrew the U.S. from the 2015 nuclear deal. This recent attack cut off half of Saudi Arabia’s oil production. 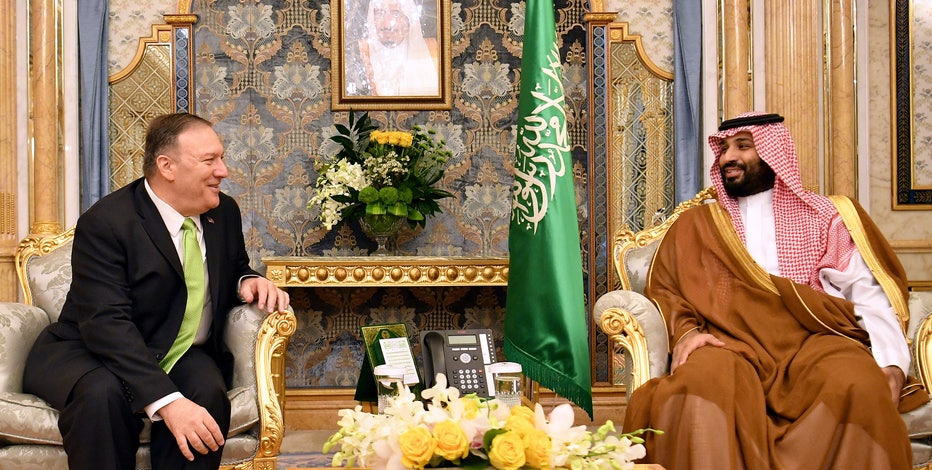 The Trump Administration has a close working relationship with Saudi Crown Prince Mohammed bin Salman, but that was called into question after Washington Post columnist Jamal Khashoggi was killed last year in the Saudi Consulate in Istanbul.

The president has not said whether military action would be taken against Iran. On Wednesday, Trump announced increased financial sanctions on Tehran, and the sanctions were already extremely damaging to the country.