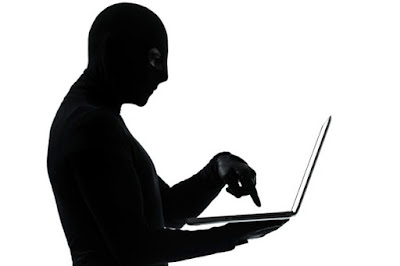 In today’s EPJ Daily Alert, I warn that there are some serious lefties in the Joe Biden economic policy camp.

Joe Stiglitz, Heather Boushey and Jared Bernstein are very bad but if you hear the names Gabriel Zucman and Emmanuel Saez, who are the driving force behind proposals for a wealth tax, things are going to be very bad in a Joe Biden Administration.

What is alarming is that economic planning for a Biden administration remains extremely secretive.

Notes The New York Times:  Biden has a sprawling and secretive orbit of economists offering him policy advice.

Tax and economics reporter for The Times, Jim Tankersley, tweets this morning:

In keeping with its generally secretive approach to its econ policy shop, the Biden camp denied multiple requests for interviews w/@econ_harris  abt his role in the campaign, which is both crucial and *unpaid*.

They gave no reason for the denial.

@econ_harris is the Twitter handle for Ben Harris who Tankersley describes as becoming a sort of policy avatar for Biden…”Before Mr. Biden even announced his campaign, Mr. Harris was attending senior staff meetings at the vice president’s home to help develop an economic platform.”

He is now the campaign’s senior economic adviser.

He apparently is big on death taxes:

“Mr. Harris had brought to Mr. Biden the idea of eliminating a preferential tax treatment enjoyed by heirs, which allows the wealthy to reduce their children’s tax bills when passing assets to them at death,” reports The Times.

And there is this:

“[H]is most recent academic work is on a topic where he finds more agreement with the left wing of his party: He is co-editing a book on inequality in labor markets, filled with chapters on how rising corporate power has hurt workers’ wages.”