Oil markets have been particularly bullish of late thanks to escalating tensions between the U.S. and Iran, but it will take continued geopolitical shocks to keep oil prices at these levels.

U.S. stockpiles are weighing heavily on speculation and the Fed has been hinting at rate cuts, but drone strikes and the threat of a direct conflict between Iran and the U.S. has undoubtedly taken center stage this week.

Oil markets had no idea how to interpret Trump’s comment on Thursday that he believed Iran did not intentionally shoot down the drone. This comment came after he initially (and vaguely) stated that Iran had made a “big mistake”, sending oil prices through the roof. On Friday morning he again tried to calm tensions by adding that he is in “no rush” to confront Iran, and amid reports that he called off airstrikes against Iranian targets at the very last minute on Thursday.

Claims coming out of the White House that its Iran strategy has been effective are being undermined by the fact that none of Washington’s moves have made Iran more compliant – quite the opposite in fact. We expect an increase in brinkmanship over the coming days and specifically in the run-up to the July 7 deadline when Iran says it will resume uranium enrichment. But watch Israel: The Israelis are furious at Trump’s statements, which suggest he is backing down (a reflection of the on-and-off influence of Pompeo and Bolton). Israel will attempt to stir things up again, and Israeli media is clear on this point.

In the meantime, Gulf oil producers are going to keep production cuts in place until at least July…

As tensions between the US and Iran escalate, Iraq is likely to absorb the bulk of the fallout and oil producers here should be extremely uneasy. Two rocket attacks in Iraq on Wednesday define the level of unease clearly. Right now, this is asymmetrical, message-based, propaganda warfare, which is why no one has claimed responsibility for the attacks – leaving it open to interpretation. It could be anyone from ISIS/ISIL to Iran-backed Shi’ite militias. The point right now is to create fear and uncertainty. Iran absolutely must make it clear that it has the capability to seriously disrupt Western oil operations in Iraq; and at the same time, this is the perfect vacuum of insecurity that ISIS takes advantage of, and in this case, both ISIS and other external actors benefit from an increase in tensions, which means they benefit from not claiming an attack and letting the assumptions hover over Iran.

Wednesday’s attacks involved one rocket striking near foreign oil company headquarters in Basra, and another targeting a US military base in Mosul. The first attack has not disrupted output in any way but has led to an increase in security and a withdrawal of staff by Exxon, though no one else has followed suit. One rocket struck near an Exxon staff housing compound, wounding three Iraqis. The second rocket, according to Iraqi officials, was of “local” origin and its launch base was discovered on the other side of the Tigris River. No casualties resulted from this Katyusha rocket. 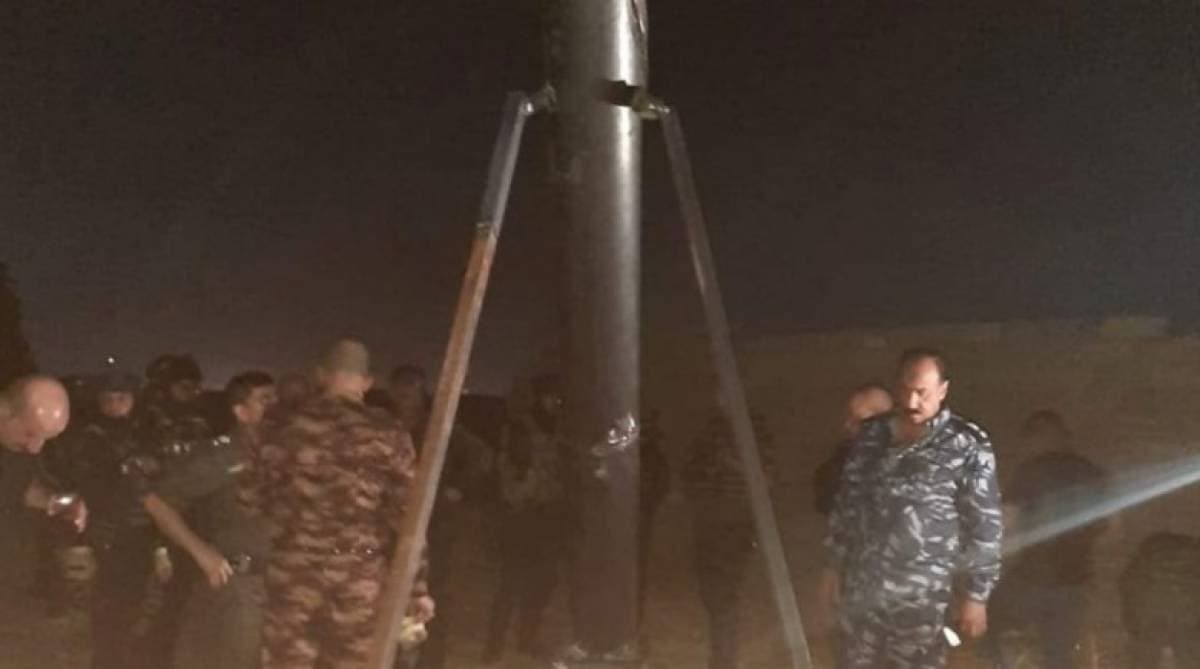 More than anything, the European Union’s renewable energy certificates program has been a fabulous playground for criminal groups who have succeeded in draining billions of euros per year from the Union. The EU is now responding with a crackdown, led by an emergency push by UK customs against criminals charging VAT on the sale of renewable energy certificates of origin and then siphoning off that profit for themselves.

How does it work, exactly?

Renewable energy developers issue suppliers with certificates that guarantee the origins of the energy in question. But the fraud comes in when those certificates then start changing hands between traders. Basically, they are treated as commodities themselves. And it isn’t just the renewable energy certificates, either. For years, the EU has had problems with its carbon credit market, particularly in the UK. But the renewable energy certificates are a specific problem because it is now clear to authorities that these aren’t one-off scams by random individuals trying to make a few bucks on the side; instead, there are criminal rings running these schemes in high volume. The solution, it seems, will be making the buyer liable for VAT charges.