This week, America is easing deeper into another round of pandemic shutdowns. It’s a rough situation for many, and a scary time for many more. In this time of uncertainty, we may be looking at some different things to invest in.

Stockpiling was a reality of life early in the pandemic. That was a money-making opportunity for big retailers, especially to the extent that they were able to keep the shelves at least somewhat full. Today, I’d like to look at Albertsons Companies Inc. (NYSE:ACI). 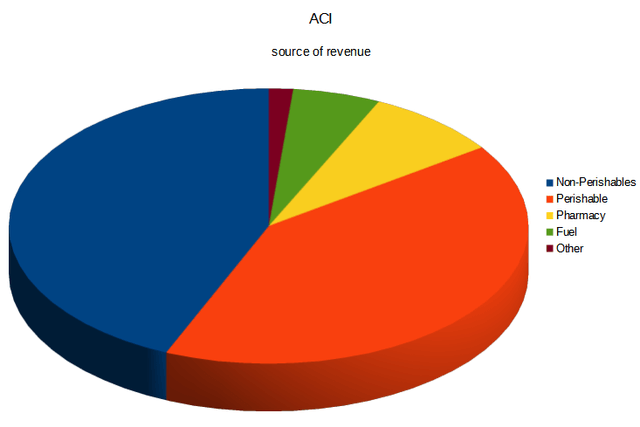 Albertsons is a nice target for this, as they are America’s second-largest grocer. The largest grocer, Kroger (NYSE:KR), has been thriving in recent years on improved margins and the increased sales this year have helped all the more. The sales of non-perishables, in particular, seem to benefit during the pandemic.

Albertsons also got approved for federal Covid vaccinations, and while it’s not clear what that will, ultimately, be worth to them, it’s clearly another positive in the next 6-12 months of vaccination roll-out.

Albertsons hasn’t moved a lot in the last year, nothing like other retailers, but the fundamentals may support an increase in price in the years to come that might make them worth looking at now.

Sales are slowly rising, and the margins are slowly improving. The PE ratio in that most recent year is still almost 20, however, which isn’t exactly a screaming value play. At least, not yet.

Albertsons in a Couple Years

The real story is just beginning. In the most recent 10-Q, we see revenues are up $5.5 billion in the first half of the next year. Analyst estimates put yearly revenue growth at $7 billion. Gross and operating margins are both on the rise.

In both cases, those are very nice value levels and should support some price appreciation going forward.

Albertsons, in conclusion, is following a very similar track to Kroger, but will be getting there a bit later. Both are very solid choices in this environment, as companies that have the products people really want to buy during the pandemic.

Disclosure: I am/we are long KR. I wrote this article myself, and it expresses my own opinions. I am not receiving compensation for it (other than from Seeking Alpha). I have no business relationship with any company whose stock is mentioned in this article.