Thousands of protesters clashed with police in Hong Kong on Wednesday and caused the government to delay a debate on the extradition bill. Heritage Foundation’s Terry Miller reacts to the protests.

Shares on Hong Kong’s Hang Seng index jumped 4 percent on Wednesday after a report in the South China Morning Post said the government would formally withdraw the proposed extradition bill that has been among issues sparking months of violent protests.

The bill which would have allowed for the extradition of criminals to jurisdictions with which the city lacked a treaty, including the mainland, had earlier been suspended, according to the Post. 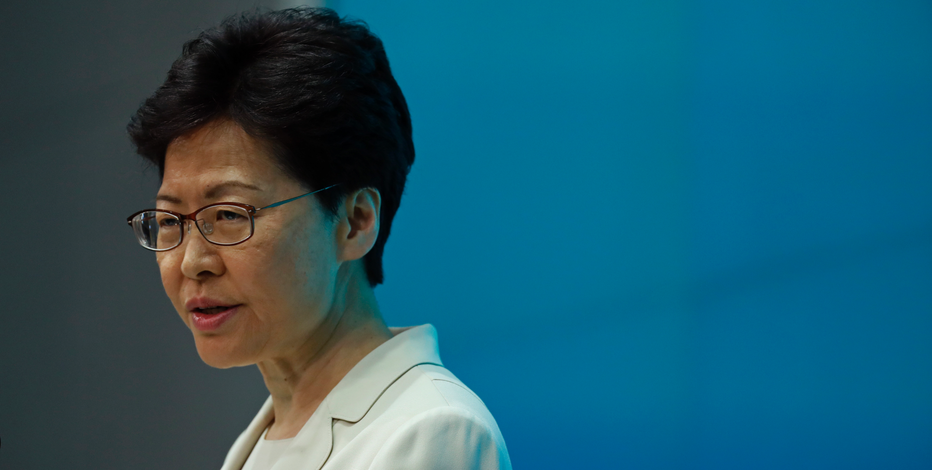 Pro-democracy protestors have clashed with police in the streets of Hong Kong. The past weekend saw some of the most violent clashes at police stations and government buildings, according to the Post.

There have also been protests at the local airport that caused the cancellation of hundreds of flights in August.

The demonstrators have demanded Lam step down and scrap the proposed legislation under which some suspects could be sent to mainland China, where critics say they could face torture and unfair or politically charged trials.