Please note that I have covered Genius Brands (GNUS) before, Investors should see this as an update to my earlier article on the company.

Genius Brands’ share price has largely been in free fall since the huge spike seen from late May to early June when the company released a stream of positive press releases which helped fuel the rise. At the time, I doubted the ability of the company to deliver genuine shareholder value through strong numbers, and I also remained skeptical of the extremely bullish and outlandish CEO who did his utmost to inspire the market with each press release. While you certainly want your company’s board in your corner as a shareholder, at times, a sense of ‘misleading’ or ‘over optimistic’ statements’ can feel like it’s creeping in with this company.

I think it would be a stretch to say that Genius Brands has completely misled its shareholders, but I would certainly be frustrated to be a shareholder who bought in near yearly highs of over $10 a share in June 2020, to see the share price now standing just above a dollar, with the market capitalization still standing at more than $250 million. I remain bearish on Genius Brands after this large fall as I still see it as a largely overvalued entity. But I also believe that it can serve as a lesson to investors as to why the word of company leadership should frequently be taken with a large pinch of salt. 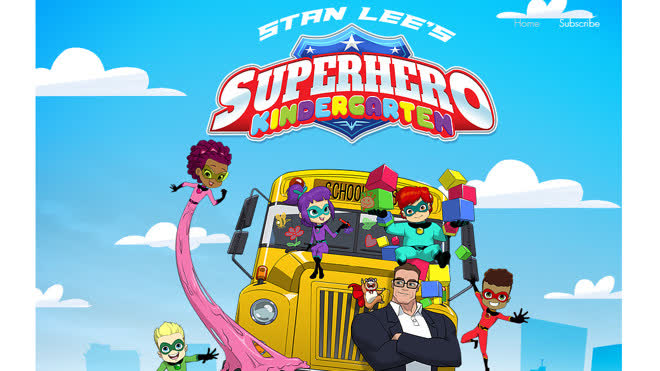 Since my last article, the stream of Genius Brands news hasn’t actually halted at all, and the company continues to provide almost weekly new press releases. One week, it was confirming the release of its ‘Rainbow Rangers’ collections in store. Another week offered an ‘important update’ on the launch of its ‘Kartoon Channel!’, which Dilantha De Silva on Seeking Alpha had predicted correctly would be underwhelming to say the least. Despite the issue of weekly news bulletins, Genius Brands’ flow of positive press releases had done little to interrupt the almost continuous decline in the share price since the June 2020 spike. 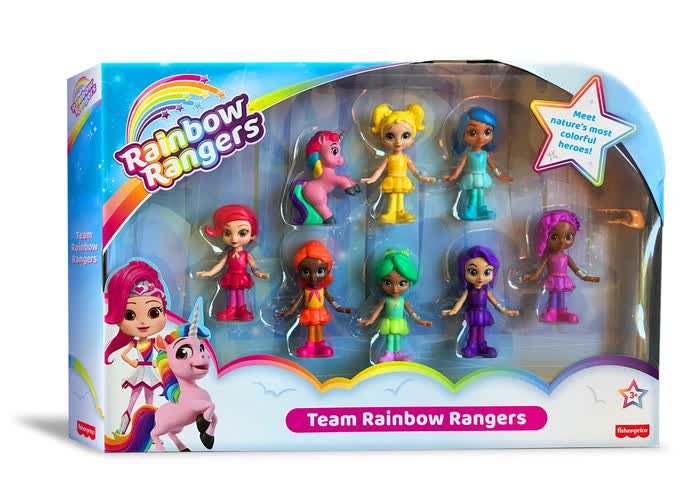 I believe that this is largely down to the fact that Genius Brands is losing traction with the market and that the initial rise was heavily linked to the huge focus that Genius Brands had attracted. These attention-grabbing news stories included Arnold Schwarzenegger jumping on board and taking some shares (at a healthy discount to market price), and some big hitting appointments from other entertainment companies such as Disney (NYSE:DIS). All of these appointments were heavily played up by Genius Brands and formed the centerpiece of Andy Heyward’s over-hyped press releases and letters to the market.

READ ALSO  Satsuma: Not All Over For Migraine Treatment Despite Trial Failure (NASDAQ:STSA)

I believe that these big press releases filled the headlines at the time and drew focus to the company, which then became a favorite of Robinhood investors. But now, Genius Brands has come to the point where the market is looking more towards the numbers. The initial traction has now faded and the more recent press releases are struggling to change this. To me, the launch of the company’s ‘Rainbow Rangers’ collection was significant because it could provide the company with some genuine physical sales, but the market has still not seen how well this new toy collection has done. The toy market is very competitive, and if Genius Brands can’t drive sales in their collection, then they could soon be delisted by Walmart (NYSE:WMT) and others. Even as things stand today, Genius Brands currently only has one item in the Walmart stores – the ‘Team Rainbow Rangers’ multi-pack.

Looking at Genius Brands’ second-quarter results (for the period ending June 30 2020), the company delivered revenues of just $560k in the quarter up from $335k in Q1 2020. Operating expenses on the other hand were large and totaled more than $2.9 million in Q2 delivering a loss from operations of over $2.3 million. Turning to the first half numbers, revenues of $895k were actually down on the prior year by 46% and losses in H1 2020 totaled over $4m. These were massively underwhelming results. However, it came as no surprise that CEO Andy Heyward turned this news on its head and went over-bullish yet again. While I wasn’t expecting any material revenues in the first quarter, Andy Heyward has continued to provide nearly no substance as to how large the revenues will actually be over the coming years – leaving investors completely in the dark. Even recent investors can now see that Genius Brands clearly has the ability to overpromise and underdeliver. Andy Heyward also commented on the company’s financial position.

As I have frequently communicated to our shareholders, the steps we have taken over the past few months to shore up our capital position are being done with one goal in mind: providing Genius Brands with the continued financial flexibility to take advantage of the many value-creating opportunities in the sector.

While Heyward boasts the fact the company has shored up their capital to ‘increase financial flexibility’, those investors who bought higher when the share price rocketed primarily down to the fact Heyward did everything in his power to make each piece of news a spectacle, are now left with large losses. It’s now clear that the market is becoming ever warier of Heyward’s word and not taking it on face value.

Heyward then went on to boast:

We have already seen how the ability to take advantage of opportunities when they present themselves is helping us grow the company and position us for even greater success. For example, last month we announced an agreement for Stan Lee Universe to be distributed by Archie Comic Publications, the #1 most widely distributed comic book company in the United States.

I agree that this is more positive than a negative, but these ‘opportunities’ haven’t as yet shown any value for Genius Brands’ shareholders via the way of serious revenues. The CEO also says the opportunities are helping the company to ‘grow’ but so far, all that shareholders have seen is increasing costs and mildly improving quarterly revenues at best. ‘Kartoon Channel!’ now extends to over 100 million households. However, it is still unknown as to how many of these households are actually watching the network and how well Genius Brands is monetizing these viewers.

Unsurprisingly, with the large fall in the share price seen over the last couple of months and the huge spike in share price back in June, there has been a large frustration among investors who bought in during that period. So much so that shareholders have now launched a class action lawsuit against Genius Brands through Bronstein, Gewirtz & Grossman LLC. The suit is on behalf of investors who bought in between mid March and the start of June. In this complaint, the group alleges that Genius Brands made ‘false and misleading’ statements. More specifically, it claims that Genius Brands mislead investors on the potential of the Rainbow Rangers cartoon. While this suit will most likely not come to anything as shareholder suits against companies usually fail, it does stress the dire situation that Genius Brands is under. The fact that its own shareholders are now looking to sue the company for ‘misleading’ statements is extremely concerning. It seems that Genius Brands now not only has to prove its worth to potential external investors but also to those who already hold shares and have lost considerable amounts.

Genius Brands was, of course, swift to respond to this suit calling it ‘meritless’. The company stated:

The lawsuit is meritless and we will vigorously defend ourselves against this hollow accusation.

The company then went further to say:

The bottom line is that this lawsuit poses needless distractions, and can end up harming most shareholders by forcing the Company to expend time and resources that should otherwise be allocated to running the Company.

What the company seemingly can’t comprehend is the fact that many of the investors have lost considerable amounts already and thus will take a risk of the company ‘expending’ its time in order to recoup some of their losses. For Genius Brands to reach those previous share price highs, the company will have to achieve a total value of more than $1.5 billion. This, for a company with revenues of just over $500k in the last quarter, is asking a lot.

READ ALSO  Is The Oil Rig Count Collapse Finally Over?

While Genius Brands and Andy Heyward are quick to dismiss the suit, it’s important for investors also to remember that the company was quick to put down the ‘short attack’ from Hindenburg Research in a report titled ‘A Bagholder’s Guide to Why We think Genius Brands Will Be a $1.50 Stock Within a Month’. That was released when Genius Brands was trading at over $5 a share. Currently, shares stand just above a dollar – While it took longer than initially predicted by the end of July, Hindenburg was correct in its prediction.

Genius Brands can serve as a reminder to investors in general not to trust solely in a board’s public announcements and to look deeper into a company’s fundamentals before taking a position. Leadership teams will try to make any news/results sound positive, and none more so than Genius Brands. While the Genius Brands story isn’t over yet as they have $55m of cash on the balance sheet and multiple developments in their pipeline, it is important to remember that the market cap still stands over $250 million for a company that has provided just half a million in quarterly revenues. Much of Genius Brands’ future growth is already priced in and relies on the company’s channels attracting a large influx of viewers. And Andy Heyward has left investors in the dark as to these facts. From a technical standpoint, other investors may look to trade Genius after the pullback, but for me, I am still staying far away from the shares.