In New Hampshire, 61% of voters oppose free public education. The Democrat’s ‘Free College’ mess is a tough sell – even in a state with the highest student debt! 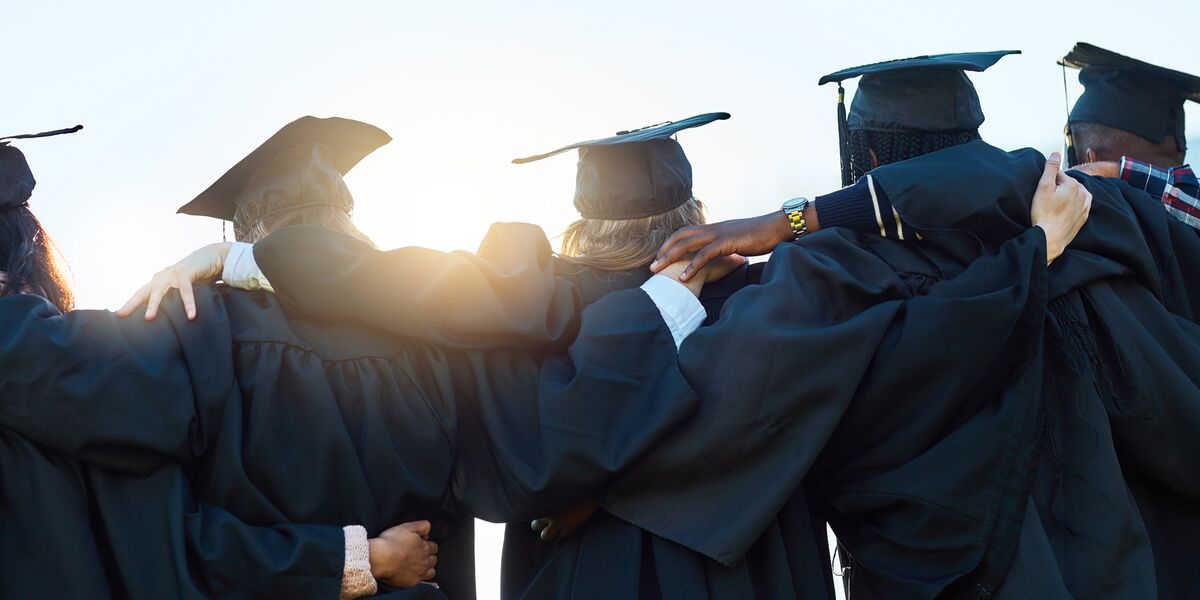 Even in New Hampshire, where the nation’s highest percentage of young people graduate from college owing money, Elizabeth Warren and Bernie Sanders might have a hard time persuading voters of their plan to cancel all such debts and make public university free.