First autos, then Amazon: Here’s why Detroit lost out on the e-commerce giant

The Democratic Party’s 2020 presidential hopefuls are headed to Detroit this week to duke it out on the debate stage, in a city that has been struggling to regain its financial footing.

Detroit was one of the cities e-commerce giant Amazon had considered as a location for its new HQ2 facilities – which could have given the Motor City a much-needed economic boost. However, the city ultimately did not make the cut due to a lack of prospective talent and transportation challenges.

Sandy Baruah, president and CEO of the Detroit Regional Chamber, told the Detroit Free Press in January 2018 that the city fell just short of earning a spot on the company’s list of 20 finalists.

Nearly one-quarter of residents were living below the poverty line over the last 12 months. 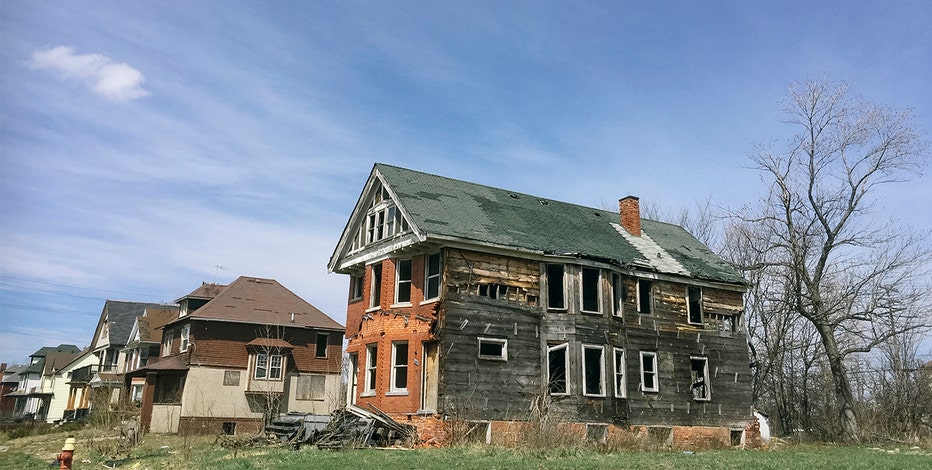 Meanwhile, once hailed as a mecca for its vibrant auto industry, solving mass transit issues is an ongoing challenge for the city. Local leaders cannot seem to agree on the best way to overhaul – and fund – a better public transit system. 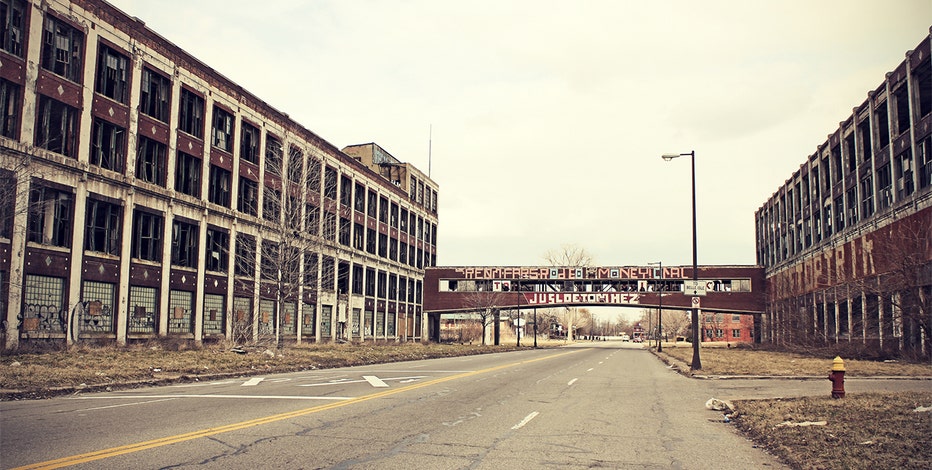 A view from outside the main entrance of the Detroit Packard Plant. This abandoned automobile manufacturing plant has been deteriorating since closing its doors in 1957.

The city filed for the largest-ever U.S. municipal bankruptcy six years ago.

It has not yet decided on a new location.

Previous PostApple revenue up despite iPhone sales dropNext PostSE: Apple Won't Be Taking as Many Wild Gambles in the Future, Om Malik Says