Fighting the Minimum Wage: McDonald’s Makes a Move to Automate the Drive-Thru 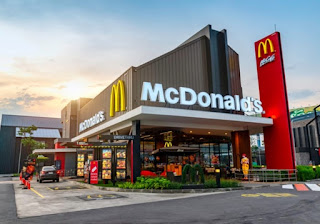 McDonald’s has announced that it has agreed to acquire Apprente, a company that is trying to automate the drive-thru. It’s the fast-food giant’s third tech-focused deal this year, reports CNBC.

Apprente, a Silicon Valley company founded in 2017, uses artificial intelligence to understand drive-thru orders, which could cut down on service times. McDonald’s said the technology also could be used someday in its self-order kiosks and mobile app.