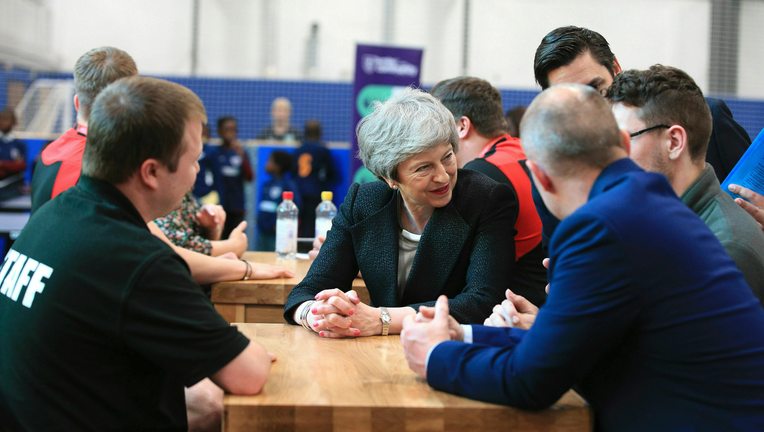 Britain’s government and opposition are holding more talks about striking a compromise Brexit deal, although neither side sounds optimistic about progress.

Prime Minister Theresa May’s Conservatives and the left-wing Labour Party plan to resume negotiations Monday. But they remain divided over how close a relationship to seek with the European Union after Britain leaves.

The EU has agreed to delay Brexit until Oct. 31 to give Britain’s deadlocked politicians more time to approve a divorce deal.

But there has been little progress toward breaking the impasse that has seen lawmakers reject the government’s Brexit agreement three times.

Unless the agreement is approved by May 22, Britain will hold elections the next day for seats in the European Parliament, almost three years after the U.K. voted to leave the 28-nation bloc.

READ ALSO  Pride and prejudice - How Germany’s guest workers become guest entrepreneurs | Business
Previous PostFinancial historian Niall Ferguson reveals the best ways to spend and save when you’re young [Video]Next PostBrace Yourself: The Next Epic Collapse Could Be Weeks Away