Eurozone economy picks up in Q1, growth doubles to 0.4% 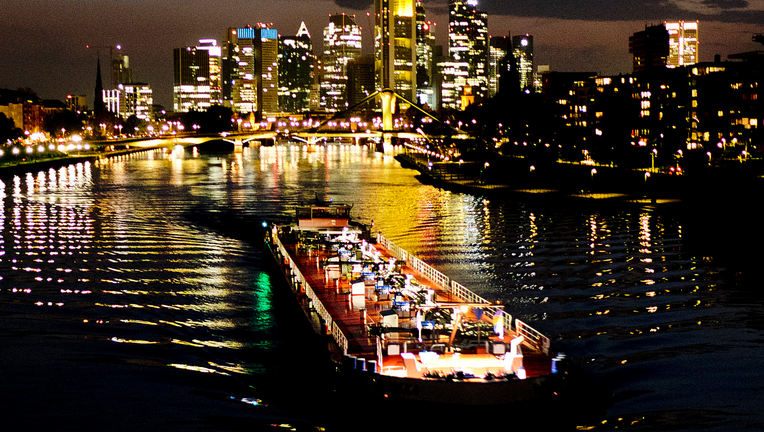 Official figures show that the eurozone economy picked up some momentum in the first quarter of the year and that unemployment across the region fell to its lowest level since the global financial crisis.

Eurostat, the European Union’s statistics agency, said Tuesday that the eurozone economy expanded by 0.4% in the first quarter from the previous three-month period. That’s double the rate experienced in the last quarter of 2018 and suggests that a sluggish period of growth has come to an end.

Eurostat did not provide any details behind the pick-up in growth. However, some eurozone countries have released national figures. Spain did particularly well in the first quarter of 2019.

Separately, Eurostat said the eurozone’s unemployment rate has fallen to 7.7%, its lowest level since Sept. 2008.