Dem debates: Here are the top spenders competing in night 1

It takes 65,000 donors to qualify for a debate, but there’s no limit on how much candidates choose to spend from their coffers.

According to recently published Federal Election Commission filings, Democrats looking to oust President Trump from office aren’t holding back either when it comes to their spending habits.

Together, the top five fundraisers in the Democratic race pooled a cool $100 million in the past three months.

While campaign spending habits aren’t an indicator of how successful a candidate will be in the long run (Jeb Bush reportedly spent $130 million), it does show a glimpse into each campaigns’ tactics ahead of the first primary votes that will be cast in February.

Of the candidates debating Tuesday night – here are the top spenders:

One of the top-polling candidates, the independent senator from Vermont spent the most out of the entire crop of candidates, shelling out more than $14 million.

His spending habits may come as no surprise, given he was also able to raise the most out of all candidates, with a mere $25.6 million in the bank. 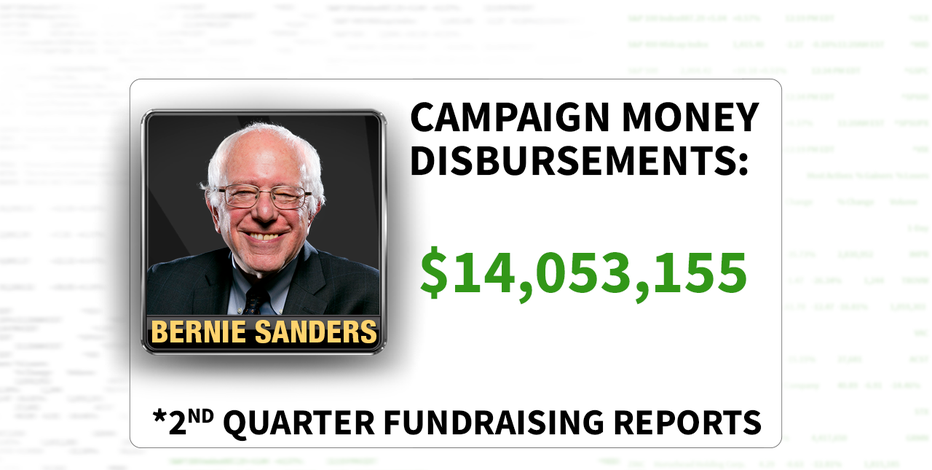 The former House of Representatives member from Maryland was one of the top over spenders of night one’s contenders. 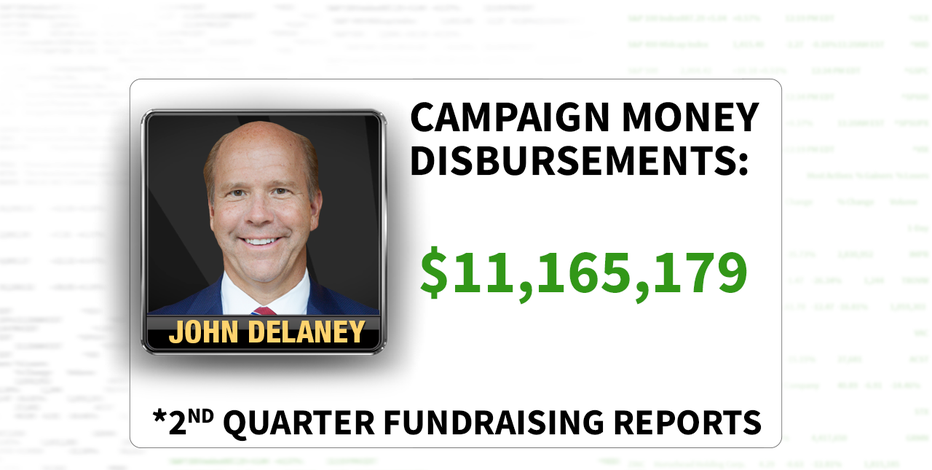 From the beginning of April through the end of June, the Massachusetts senator spent more than $10.6 million.

She’s begun spending more money as the race for the top job in Washington, D.C. heats up. Warren spent 20 percent more out of her overall budget than she did in the first three months of her campaign. 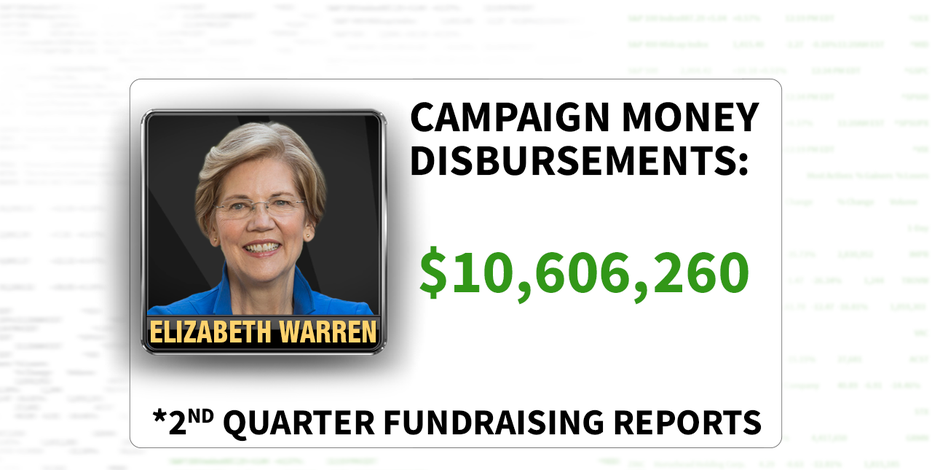 The mayor of South Bend, Indiana was one of the most conservative spenders out of the entire group of candidates, burning through a mere 35 percent of his budget.

He’s spent about $8.8 million in the last three months campaigning. 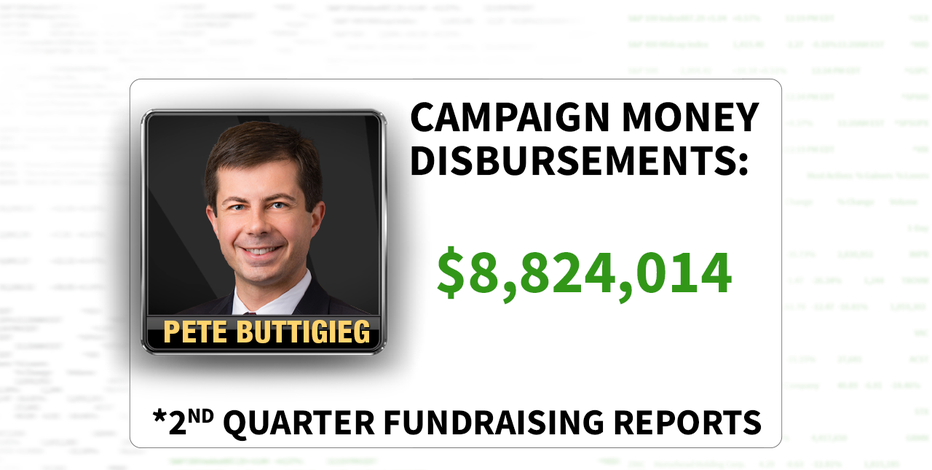 Not everyone is staying in the green, as seen with Delaney’s campaign. O’Rourke, a former House of Representatives member from Texas, is one of the top spenders in tonight’s debate, but he’s also the most over budget of Tuesday’s contenders. 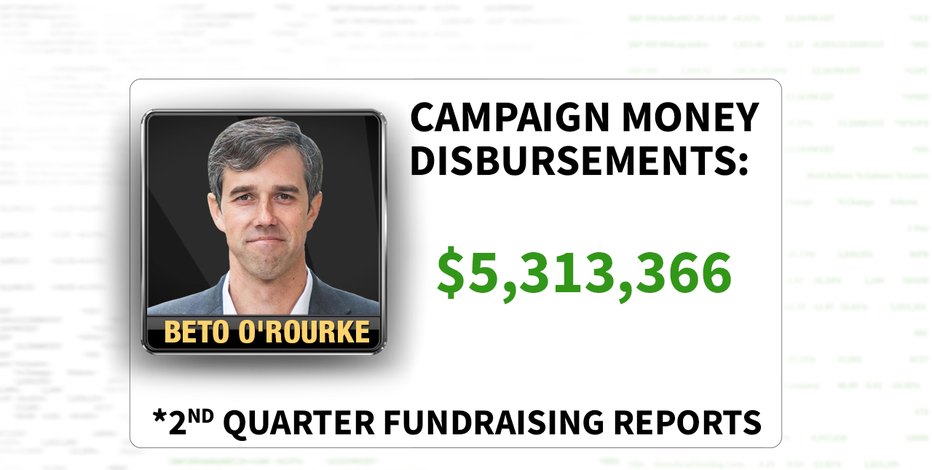 He burned through 146 percent of what he had, clocking his spending in at roughly $5.3 million.