Debate night 2: Here’s how much money tonight’s candidates have spent

Democrats ready to take the stage in the second night of debates have been on a spending spree, and not all of them are staying in the green.

According to Federal Election Commission filings, while the top democrats were able to bank $100 million in donations, some are burning through their cash faster than they can fill their accounts.

Of the candidates debating Wednesday night – here are the top spenders, and one person who’s spending the least.

As the front-runner in the race, it may come as no surprise that Biden was not only been a top fundraiser – he’s also been spending a lot of money.

He’s burned through $11.1 million in the last three months leading up to the debate, spending about 51 percent of the money he has available. 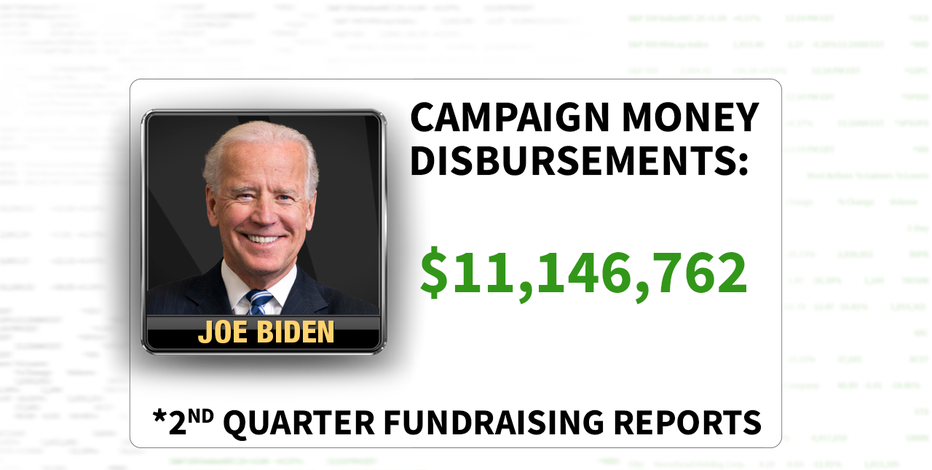 The California senator was able to raise more than $1.5 million within the first 24 hours of throwing her hat into the ring.

Since April, she’s spent more than $7.5 million to support her run for the presidency.

She’s tapped into 64 percent of her accounts in the last few months. 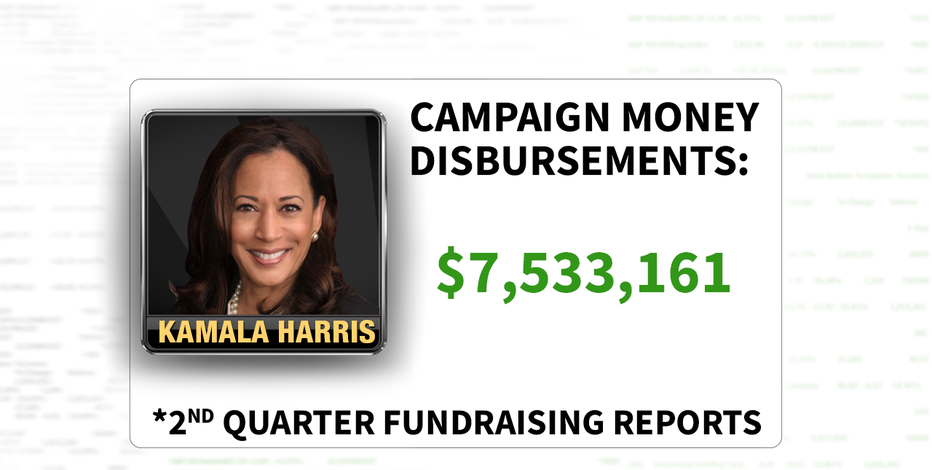 He’s one of the top spenders in Wednesday night’s debate, but he’s also over budget.

The New Jersey senator spent $5.3 million – blowing through 117 percent of the money he had. 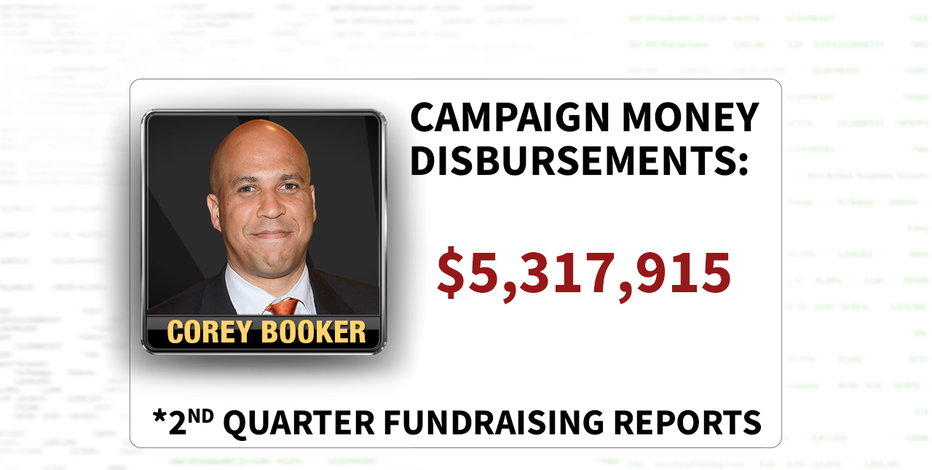 Not to be outdone on spending – the senator representing New York is also in the red.

She was more over budget than any other candidate – spending 184 percent of her funds since April.

Her campaign accounted for $4.2 million in spending. 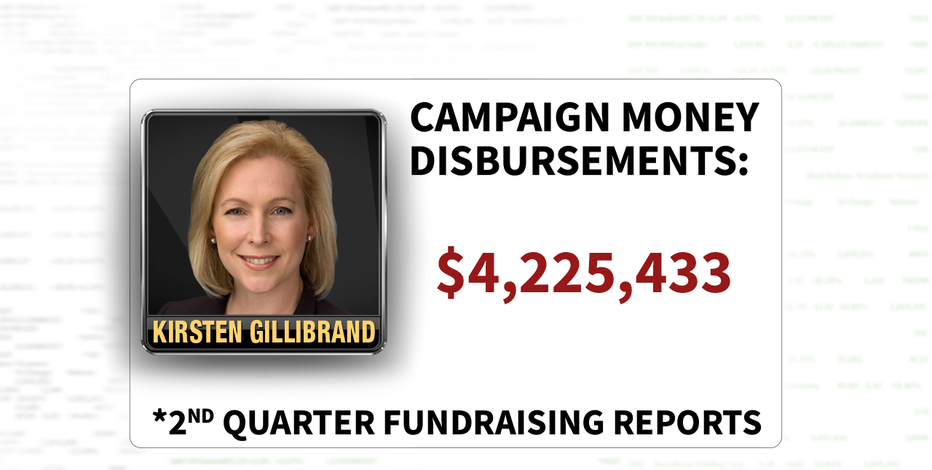 An outlier on spending, the New York City mayor has only spent $359,000 – keeping his burn rate at a modest 33 percent.

He is only under spent by one other candidate, Wayne Messam, who only spent $60,000. 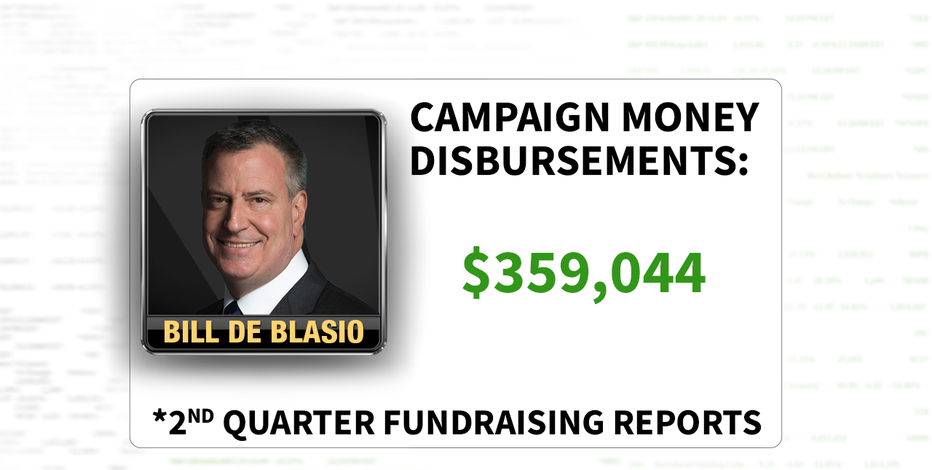