Yet another oil price rally has been cut short by COVID, with cases climbing in both the U.S. and across Europe as hopes of speedy oil demand recovery fade. 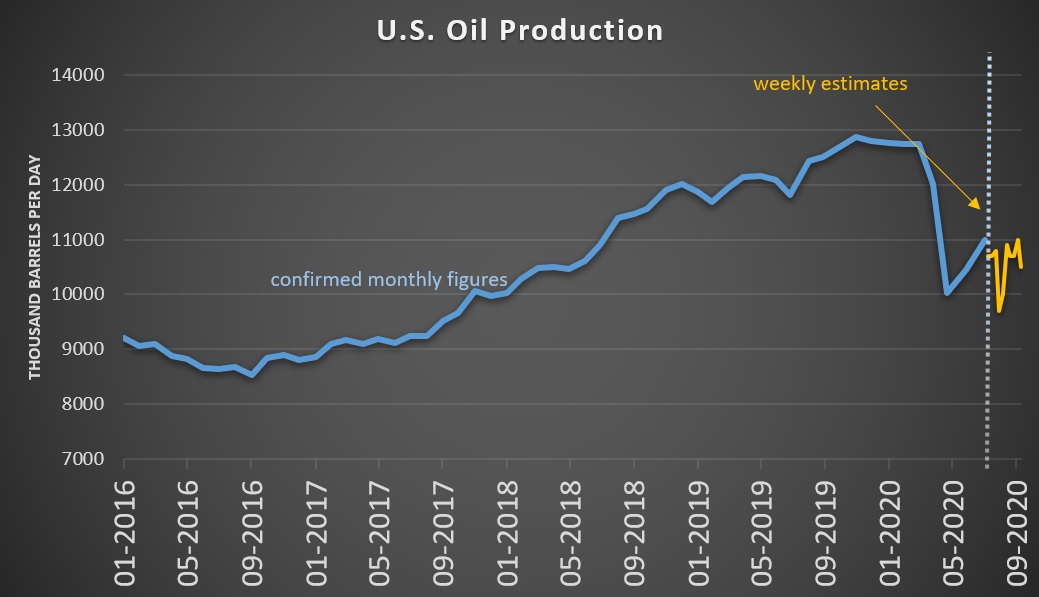 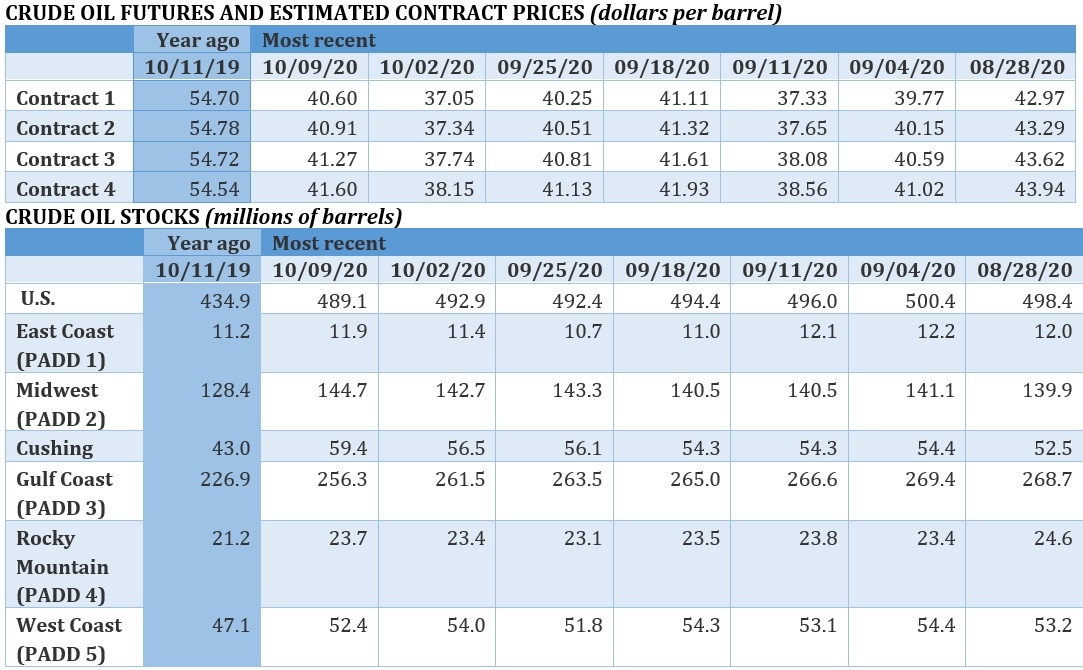 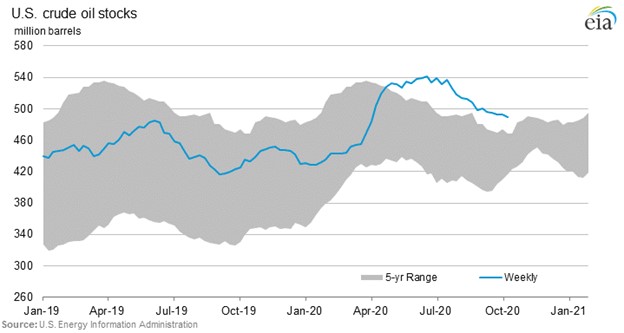 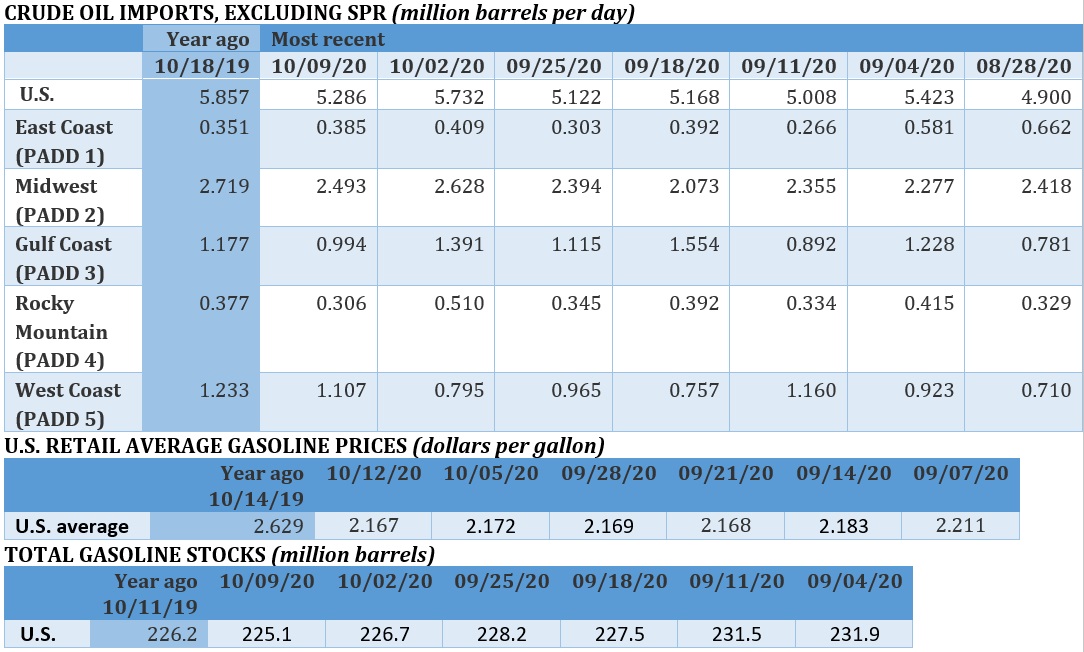 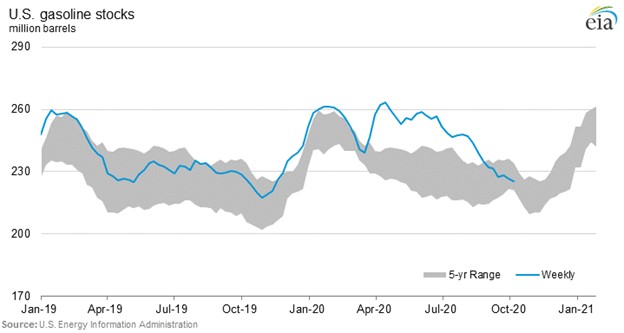 OPEC+ will guard against a price decline. OPEC+ won’t let oil prices crash again, according to OPEC’s Secretary-General Mohammad Barkindo. “I want to assure you that the OPEC, non-OPEC partnership will continue to do what it knows best, by ensuring that we don’t relapse into this almost historic plunge that we saw,” Barkindo said.

Related: A Biden Presidency Could End The U.S. Oil Boom

OPEC+ cohesion is beginning to fray. OPEC’s top official says the group will guard against another price slide, but tensions within the cartel are mounting. OPEC production cuts compliance is still around 100 percent, but the coming months will see that figure fall.

READ ALSO  Coca-Cola Is About To Break Out (NYSE:KO)

IEA: Market stabilized but fragile. In its latest Oil Market Report, the IEA said that the oil market has stabilized, with stocks drawing 0.9 mb/d in the third quarter, but that the outlook is fragile. The rising cases of covid-19 in many parts of the world “surely raises doubts about the robustness of the anticipated economic recovery and thus the prospects for oil demand growth,” the agency said.

EU considers binding methane emissions standards. The European Union is considering methane limits on natural gas that is consumed or imported into the bloc. As a result, it could negatively impact demand for gas from around the world, including the United States.

Occidental: U.S. oil output has peaked. Occidental Petroleum (NYSE: OXY) CEO Vicki Hollub said that the U.S. won’t see production return to pre-pandemic levels. “It’s just going to be too difficult to replace the 2 million barrels a day of production that we’ve lost, and then to further grow beyond that,” Vicki Hollub said Wednesday at the Energy Intelligence Forum.

Illinois greenlights DAPL expansion. Illinois regulators approved an expansion of the Dakota Access pipeline, even as the pipeline system faces legal hurdles to its continued operation. Energy Transfer (NYSE: ET) is aiming to expand the pipeline’s capacity to 1.1 mb/d.

Russia may cut 2021 drilling. Russian oilfield service providers see drilling activity falling by as much as 20 percent next year.

New IMO regulations are seen as weak. A set of proposed regulations on maritime shipping would do very little in the coming decade to cut emissions. The rules offer minor tweaks, such as cutting engine idling and would not phase in until 2030.

CFTC to establish limits on positions. The Commodity Futures Trading Commission voted on Thursday to adopt position limits for the first time on 16 agricultural, metal, and energy commodities. The rule aims to prevent speculators from contributing to violent price swings that have little to do with underlying fundamentals. Related: Democrats Want Permanent Ban On Offshore Oil Leasing

Hydrogen will provide a massive investment boom. Bank of America says we have reached the tipping point of harnessing this element effectively and economically and predicts the hydrogen marketplace to reach a staggering $11 trillion by 2050. It will also boost other renewables. Chief sustainability strategist at BNP Paribas Asset Management says that the development of green energy will create the biggest investment opportunities for renewables and not hydrogen infrastructure as we might be tempted to think.

Lost oil jobs not coming back. More than 100,000 oil and gas jobs in the U.S. were eliminated between March and August of this year, and 70 percent of those will not return, according to a new study by Deloitte.