Colorado insulin price cap: A look at how much prices have increased

Colorado on Wednesday passed a bill to cap the co-pay cost of insulin to $100 a month regardless of what pharmaceutical companies charge, becoming the first state to implement a law that combats the rising cost of the drug.

Colorado Gov. Jared Polis signed the bill into law Wednesday that’s expected to go into effect in January. The cost of insulin, used to regulate blood sugar levels for people with diabetes, could cost about $600 to $900 for many people and up to $1,000 for those with health care that requires significant cost-sharing, CBS Denver reported.

“Today, we will declare that the days of insulin price gouging are over in Colorado,” Polis said at the event, according to CBS Denver.

Insulin prices have been on the rise for the last few years. More than 30 million people in the U.S. have diabetes, and an estimated 7.4 million diabetics need to take insulin on a daily basis for survival, the American Diabetes Association reported.

Despite the demand, the price of the drug nearly doubled between 2012 and 2016 and has proceeded to increase, the Health Care Cost Institute (HCCI) said in a January report. In 2016, a person with Type 1 diabetes was spending an average of $5,705 on insulin, an increase of $2,841 in four years, according to the report.

The high cost has led some diabetics to ration their insulin, which can lead to health complications or death.

“It’s not that individuals are using more insulin or that new products are particularly innovative or provide immense benefits,” Jeannie Fuglesten Biniek, an HCCI senior researcher and the report’s co-author, told Reuters in January. “Use is pretty flat, and the price changes are occurring in both older and newer products. That surprised me. The exact same products are costing double.”

The three main insulin manufacturers — Eli Lilly, Novo Nordisk and Sanofi — have been pressured to offer more affordable prices for patients. The price of Sanofi’s Lantus grew 77 percent over the past few years, as Eli Lilly’s Humalog rose 585 percent to $234 between 2001 and 2015. 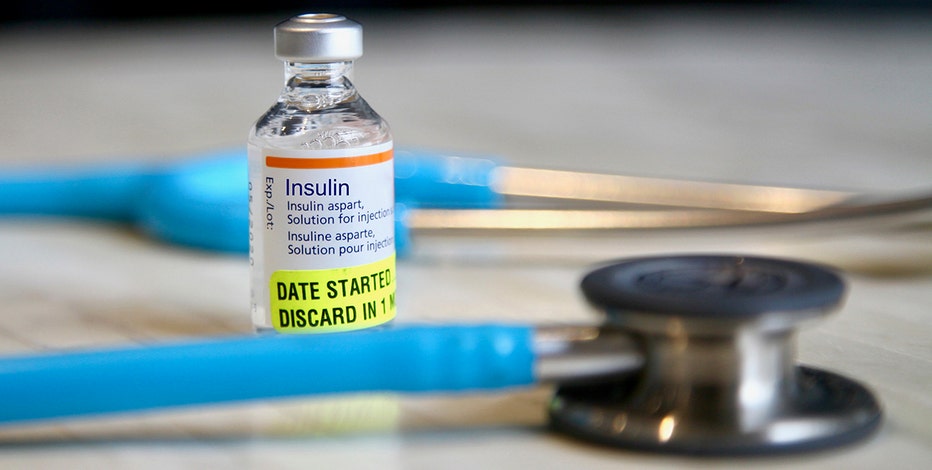 Insulin prices have roughly doubled between 2012 and 2016. (iStock)

The companies have announced changes since the start of the year.

Sanofi said it will start allowing patients of all income levels to pay $99 each month for up to 10 boxes of insulin pens, 10-milliliter (ml) vials, or some mixture of the two, starting in June. The company previously offered individuals who paid cash one 1-ml vial for $99 or $149 for a box of pens.

Express Scripts also said it would allow clients to cap insulin costs for patients at $25 a month. Any extra costs would be picked up by Eli Lilly, Novo Nordisk or Sanofi, the pharmacy benefit manager said.

Lilly announced in March it was offering a half-price version of Humalog insulin under the chemical name insulin lispro, which will cost $137.35 per vial, or $265.20 for a package of five KwikPens, an easier-to-inject option — half the list price the company charges for Humalog.

Some critics say the half-price option is still too expensive for people.

“While half-price is certainly an improvement, it’s still an unaffordable price for so many,” T1International founder Elizabeth Rowley told the New York Times.

FOX Business’ Joe Williams and The Associated Press contributed to this report.